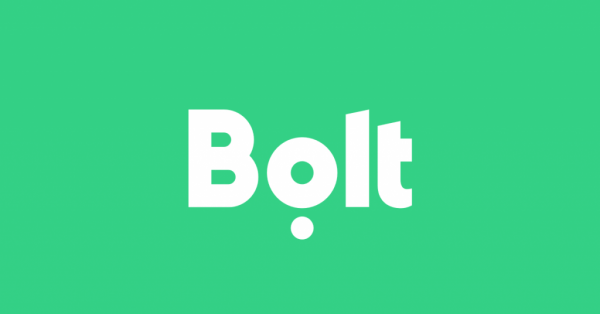 A Nigerian Twitter user: @_kimaura, has narrated how she was robbed by a bolt driver in Ikoyi area of Lagos State.

According to @_Kimaura, a heavily tinted car showed up after she ordered a ride to Lekki area of the state.

She revealed that the driver, who she got to know they are from the same state from their conversation, robbed and assaulted after he begged her to allow him to pick something from his brother.

The lady disclosed that they took her phone, cards, ID and all her savings.

She tweeted unedited: “So guys, I got robbed on wednesday night at ikoyi by my bolt driver, he took my phone, my cards, my ID, all my money and savings, lemme tell you how it happened.

“I ordered a bolt ride going to lekki, after I got into the ride which was a heavily tinted car and we started the trip, the driver started trying to make conversation with me, he kept asking me questions about myself and where I’m from, it turned out that we were from the same state according to him, he even started speaking igbo with me in my dialect.

“After a while, he begged to pick up something from his brother and said it was just on our way, before I could even agree he had stopped the car, some guy entered the passenger seat and then the driver zoomed off, at this point I was scared and confused, the driver then started saying he wanted to advice me because I’m his sister saying next time, I shouldn’t enter a stranger’s car, was still confused.

“That was when he asked the guy in the passenger seat to slap me, guys!! they slapped the living daylight out of me! the guy took everything I had on me, my cards, my ID card, my atm pins, my mobile app pins, he transferred all the money in my accounts including my savings to one of my cards, my phone, my bag, he then brought out a knife threatening to use it on me if i didn’t do as they asked, I was scared shitless!

“It was at this point that driver said that it was my lucky day because he wanted to ‘use me’, but that he won’t because he doesn’t use his sisters(remember he claimed we were from the same state).

“All this while he was circling round ikoyi, he then stopped somewhere close to obalende gave me 1k naira saying he doesn’t want his sister to be stranded and then practically pushed me out of the car and zoomed off, by this time I was practically screaming and panting, the 1k was enough to get me to where I was going after which I tried to calm down and forget what I had just experienced.

“I’m just very grateful to God for saving me and preserving my life.

“Be safe out there guys, indeed crazy things are happening.”