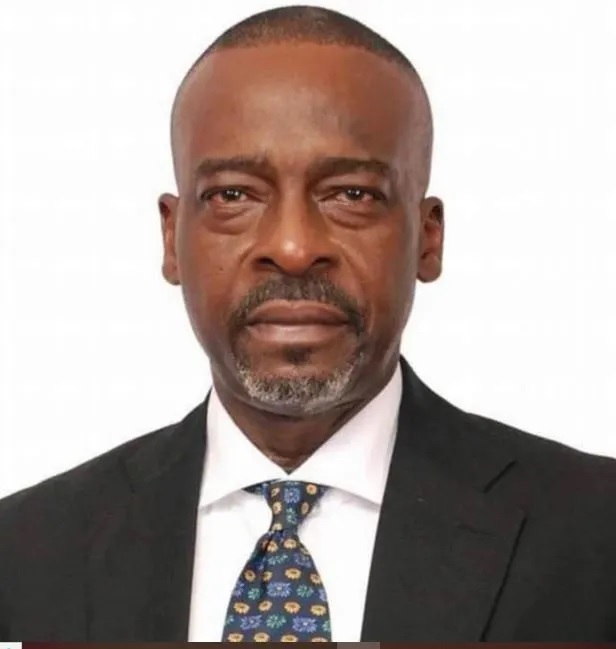 Details have emerged about the circumstances surrounding the death of Lagos socialite and foremost showbiz and boxing promoter, Dotun Olaribigbe, aka Lobito Disco.

Lobito died on Thursday, after a brief undisclosed ailment.

The fortunes of Lobito, which were very active on the social scene in the late 80s and 90s, reportedly went under, such that he was unable to pay his house rent and got ejected from his rented apartment in Surulere.

Before then, he had been in court due to incessant rent hike by his landlord, but unfortunately his lawyer, a certain Marcus Babaoye, who was handling the case pro-bono passed on.

Lobito couldn’t get an alternative because of the high cost of renting an apartment, which was way out of reach for him, but he had to look for shelter for his now displaced family.

He was said to have reached out to many of his supposed friends and old mates of means who he expected would help him out of his predicament, but none came through for him in his time of need.

He was eventually offered a place in Epe by a fellow socialite, Feyi Bali.

Very well known for his exploits in the entertainment industry via his company HARIDOT Promotions, Dotun had a single dedicated to him by Sir Shina Peters in his hit album, Experience.

In his heyday, he was the toast of many musicians on the scene, who enjoyed his deep pockets and magnanimity as they sang his praises.

Lobito contested the chairmanship of Surulere Local Government in 2017 on the platform of the All Progressives Congress.

He also contested the 2019 senatorial election to represent Lagos Central at the National Assembly on the platform of the Liberation Movement Party.

Olaribigbe was until his death the CEO of Bulls’ eye Security Solutions Ltd.

He died four days before his birthday, July 11.