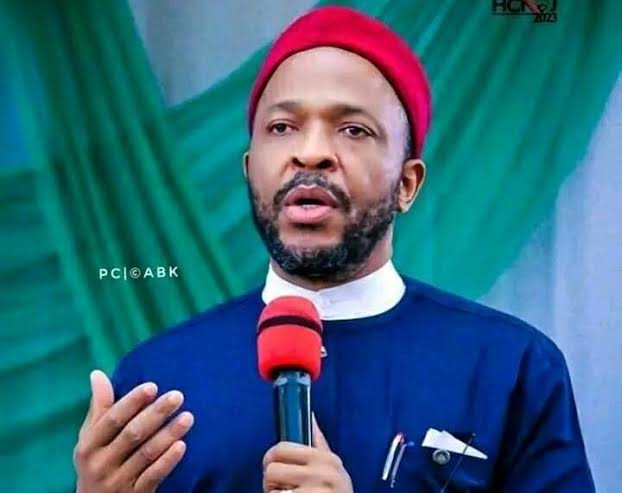 The Federal Executive Council (FEC) meeting today presided over by President Buhari was almost winding down when tsunami struck.

During consideration of AOB on the agenda for the day, Hon Emeka Nwajiuba, Minister of State for Education indicated interest to speak and was obliged.

Speaking with great confidence, he informed the council that today was his last day in the FEC, and he had come to thank Mr President again and all his colleagues in FEC for the opportunity to serve the country as a Minister.

He further informed the FEC that having decided to contest for the office of the President in 2023, he felt that it was only responsible for him to resign his appointment as Minister in line with his oath of office not to allow his personal interest to override his duty both to the President and Nigerians.

He maintained that it was his conviction to do what is right that necessitated his action to send in
his resignation letter to the President since the 28th day of April,2022, which the President graciously approved on the 3rd of May, 2022, and that being his last FEC meeting, he felt it was good to use the occasion to thank the President and all his colleagues for what has been a great experience.

It was at that point that the President exclaimed, “what about others who are contesting? Everyone who has picked forms to contest election must resign on or before Monday the 16th of May, 2022”.

Some ministers were visibly disconcerted about the turn of event, but the President is very firm on his position.