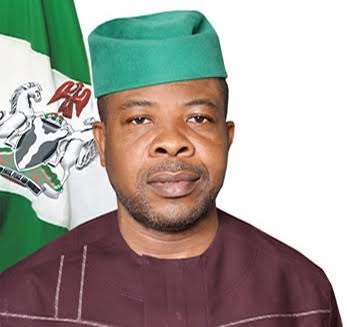 As part of activities marking the 100 days in office celebration of the Imo State governor, His Excellency Rt Hon Emeka Ihedioha, contracts for the reconstruction and rehabilitation of road projects have been awarded and flag-off ceremonies for the construction of these roads are ongoing as I write.

As an Imolite, it would be insensitive of me to castigate every action taken by the governor, especially, when such actions are likely to benefit the ordinary people. To this end, I commend the governor and his team for the political will to begin work on these strategic roads. I also congratulate Imo people, because all of us are sure to benefit from these roads when they are done and done well.

One can also raise concerns about the procedure of awarding these contracts. The governor did appoint a Director-general for the State’s Public Procurement Office, but at no time did I read a notice calling for bids for the construction of these roads.

The exclusion of most critical roads in Orlu zone also calls for serious concerns. The governor should not give the impression that he was merely mocking the people of Orlu and Ideato, especially, when he took journalists to the failed portion of bridge at Umuchima in Ideato South LGA of the State, as it was expected that that road would be among the first set of roads to receive the governor’s attention.

Personally, I pray that the contractors live up to the promise made by the governor, to the effect that these roads would last for upwards of 20 years before demanding any form of maintenance.