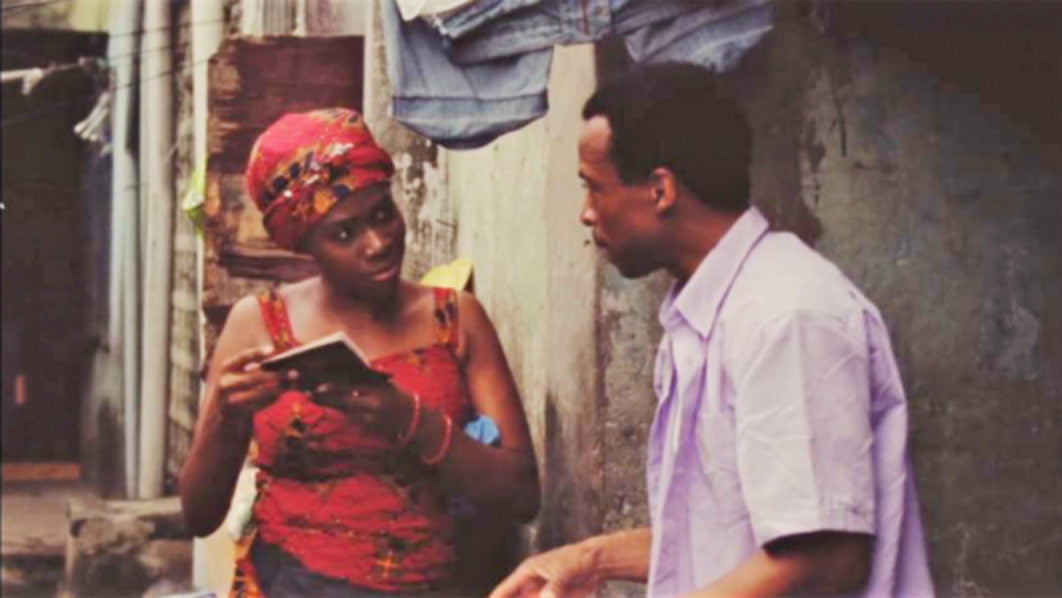 In what seems like a perfect start for the New Year, Nigerian feature film, Eyimofe (This Is My Desire), has been nominated for the 2022 NAACP Image Award, a yearly awards ceremony organised by the U.S.-based National Association for the Advancement of Colored People (NAACP).

The nomination is coming weeks after the film, which premiered at the 2020 edition of Berlin Film Festival in Germany, was listed by The Guardian UK among best films of 2021. The reputable publication selected Eyimofe, and other films from Africa, Asia and Latin America, as their favourite films of the year, having made global impact.

The NAACP Image Award aims to honour outstanding performances in film, television, theatre, music and literature. Similar to other such as the Oscars and the Grammys, the over 40 categories of the Image Awards are voted on by the award organisation’s members (in this case, NAACP members). Honorary awards (similar to the Academy Honorary Award) have also been included, such as the President’s Award, the Chairman’s Award, the Entertainer of the Year, and the Hall of Fame Award.

First organised and presented on August 13, 1967, by activists Maggie Hathaway, Sammy Davis, Jr. and Willis Edwards, all three of whom were leaders of the Beverly Hills-Hollywood NAACP branch, it was first taped for television by NBC, which broadcast the awards from 1987-1994 in January, on weeks when Saturday Night Live wasn’t airing a new episode. It would only be broadcast in Primetime beginning in 1996.

The first live broadcast of the awards, also on the Fox Network, occurred in 2007 for its 38th edition. Up until 2007, the ceremony had been broadcast with tape delay and the yearly ceremonies usually take place in or around Los Angeles, United States, in February or early March.

This year’s NAACP Image Awards class is even more of a star-studded list than ever, with nominations for everyone from Megan Thee Stallion to Jonathan Majors, Ariana DeBose, Marsai Martin, Denzel Washington and more. There are also plenty of sweet first-timers (William Jackson Harper earned a double nod for his roles in Love Life and The Underground Railroad) and a few startling omissions. Winners will be revealed during the two-hour special, hosted by seven-time NAACP Image Awards winner Anthony Anderson, on Saturday, February 26, 2022, on BET.