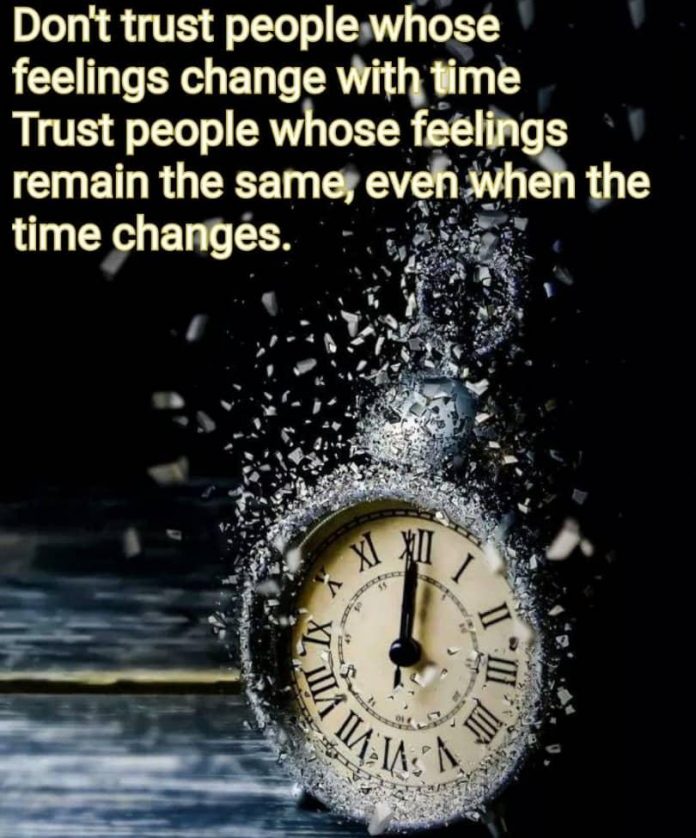 The Accountable Leadership for Better Nigeria Initiative, ALBNI, has tasked the Federal Government to embrace political measures to resolve incessant confrontations between members of the Islamic Movement in Nigeria, IMN, and the Nigerian Police with the aim of bringing an end to increasing violence and loss of lives.

ALBNI stated this in a statement jointly signed in Abuja by Remi Adebayo and Ibrahim Dan-Halilu; President and Secretary of the civil society group on Saturday, where it called on the government to toe the path of respecting the rule of law by releasing the detained leader of the IMN, Sheikh Ibrahim El-Zakzaky who has been incarcerated since 2015. “We strongly believe that the heightened reactions by the sect and needless loses of lives could be avoided if previous judicial pronounments ordering the release of El-Zakzaky and his wife had been obeyed,” ALBNI reasoned.

Similarly, ALBNI cautioned members of the IMN, asking it to conduct itself peacefully, reminding them that their liberty cannot deprive others of their lawful rights. 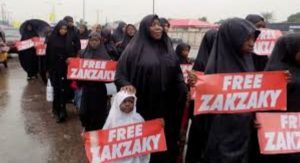 “We condemn in clear terms the recourse to violence in demanding for the release of Sheikh ElZakzaky by the Movement. As a lawful organisation that IMN claimed to be, we believe there are lawful channels it can pursue, including right to peaceful protests where its members and other law-abiding citizens are not vulnerable to violence as it is being currently witnessed in the country.

“We owe it a duty as responsible organisation to caution government against classifying the IMN as a terrorist organisation.

“Government must be guided against pushing the sect underground from where it could be radicalized to engage the state in another needless internal conflict if it hurriedly concede to proscribing IMN as a terrorist group,” the statement cautioned.

“Classifying the IMN as a terrorist group could be counter-productive as it may push the group to go underground and perpetrate deadly attacks on innocent citizens or build up its arsenal as Boko Haram did after the murder of its leader,” ALBNI warned.

ALBNI believes that government has the capacity to engage the leadership of the sect alongside security experts, religious and traditional leaders as well as civil society in negotiations to douse the tensions and cause a reversal of the looming danger.

The group while commiserating with the families of slained DCP Usman Umar and Channels TV’s Precious Owolabi who lost their lives in the Monday, July 22 clash in Abuja, called on the government to set up a judicial panel of enquiry to ascertain the source of their death and prosecute their assailants as deterrence.

ALBNI asked the police be more sensitive by observing the rules of engagement in quelling future riots to prevent loss of lives.

On the killer herdsmen and banditry across the nation, ALBNI said their activities constitute a big threat to security, safety, economy and peaceful coexistence of Nigerians. However, the statement cautioned against profiling criminals by their ethnic or religious identities instead, the organization urged the Federal Government to unmask perpetrators of killings, kidnappings and rapes and bring them to justice as criminals.

“Government should recruit more security personal, train and equip them to protect our territorial integrity and citizens from foreign attacks.

“Concerned agencies of government must also intensify border security and control to check illegal migrants that come swoop on us to destabilise our dear country.

“We challenge the Nigeria’s intelligence community to be proactive and engender innovations to establish the identity, motives, source of funding and weaponry supplies to these hoodlums with a view to mapping out an appropriate strategy for eliminating their threats for peace and national unity,” ALBNI noted 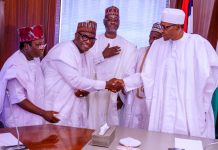 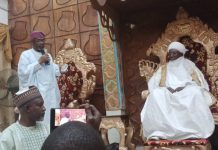 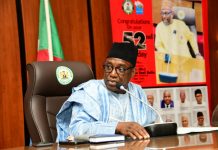 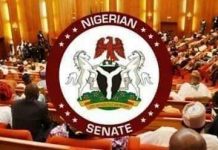 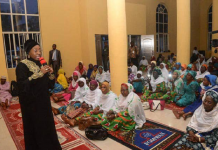 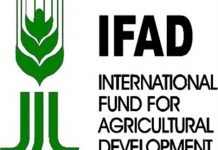 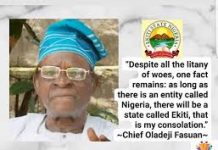 TUNDE IDIAGBON WAS A RARE EXAMPLE OF LOYALTY – PRESIDENT BUHARI