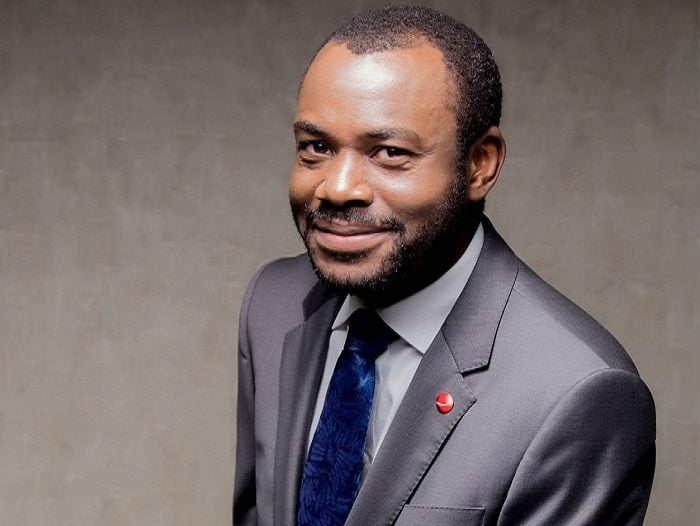 One of Nigeria’s banking institutions, Sterling Bank is currently in the eye of the storm for putting out an insensitive and blasphemous Easter celebration message.
THEWILL APP ADS 2
The bank led by Abubakar Suleiman, who is of the Muslim faith has come under intense criticism for comparing Jesus to ‘Agege bread’ in its Easter message.

“Like Agege Bread He Rose. Happy Easter,” the bank wrote with an illustration in an advertorial on Sunday.

While ‘Agege bread’ which originated from a suburb in Lagos is one of the most popular Nigerian homemade breads is known for its puffy, soft, stretchy and chewy texture, the Christian doctrine, Easter marks the death and resurrection of Jesus Christ and his ascension into heaven.

In essence, the bank was trying to depict that Jesus Christ rose like ‘Agege bread’ known for its puffy nature.

Not a few Nigerians are outraged by the bank’s distastefulness and insensitivity, calling its action blasphemous and a mockery of the Christian faith.

Consequently, some Nigerians have asked the government to punish the bank while some asked Christians to close their accounts and boycott the bank.

Some also called on the Christian associations to take up the matter with the bank which practices Islamic banking.

Following outcries and anger over the offensive message, Sterling Bank, rather than show remorse, further displayed arrogance in a follow-up tweet.

The bank said: “Let the one who has never sinned throw the first stone.

“Blessed is the one whose transgressions are forgiven, whose sins are covered. We humbly celebrate His resurrection, the defeat of death and the hope of salvation.”

Rising to the occasion, the Advertising Practitioners Council of Nigeria, APCON, the body responsible for regulating advertising in Nigeria has said it will mete out sanctions to the bank for its blasphemous message.

In a statement signed by the organisation’s registrar and Chief executive, Olalekan Fadolopo, he states that the said offensive message was neither submitted nor approved for exposure by the Advertising Standard Panel, ASP, the statutory panel charged with the responsibility of ensuring that advertisements conform with the prevailing laws of Nigeria and the code of ethics of advertising in Nigeria.