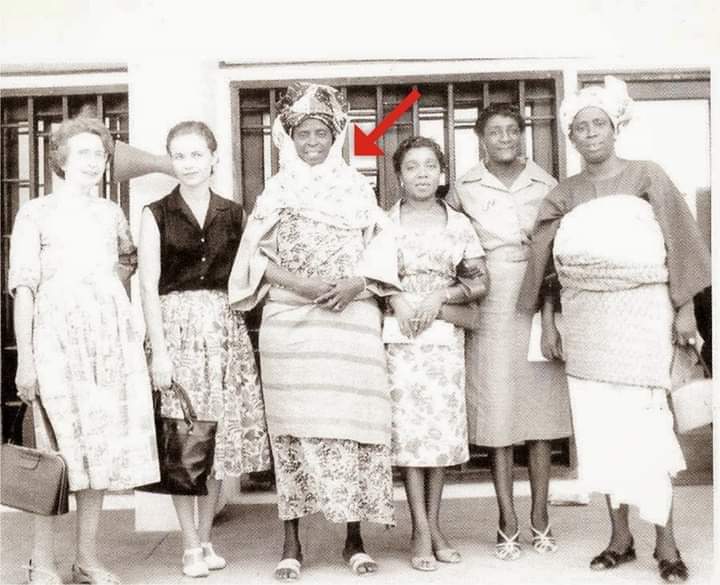 Humuani was born in Ibadan. She was one of the interesting and phenomenal Ibadan women in the 20th century. Without acquiring a formal, western education, she relied solely on her strength of enterprise and she steadily grew to become one of the wealthiest business women of her time.

Humuani lived life on her terms – the society couldn’t cage her down or define her by the rules of culture. In 1938, she had commenced to lead women protesters to demand for better economic conditions and equal pay for women. She co-founded the NCWS in 1959 and led several protests for Womens Rights. She formed the Isabatudeen Womens Society.

Contrary to the society’s expectation of marriage, Humuani was married to a younger man whom she respected and her devotion to her spouse nullified the social assumptions that a powerful woman could not regard her husband.

In protest against the requirement that he daughter had to change her name and adopt a new religion in order to attend a Christian missionary school, Humuani along with other women pioneers, founded an all-girls secondary school. It was called Isabatudeen Girls’ Grammar School.

Convinced of the beauty of education, Humuani enrolled in adult literacy classes that encompassed Islamic and civic-western education. In her lifetime, she held the title of Otun Iyalode of Ibadan.

In 1961, she was awarded an MBE by Her Majesty the Queen Elizabeth II.