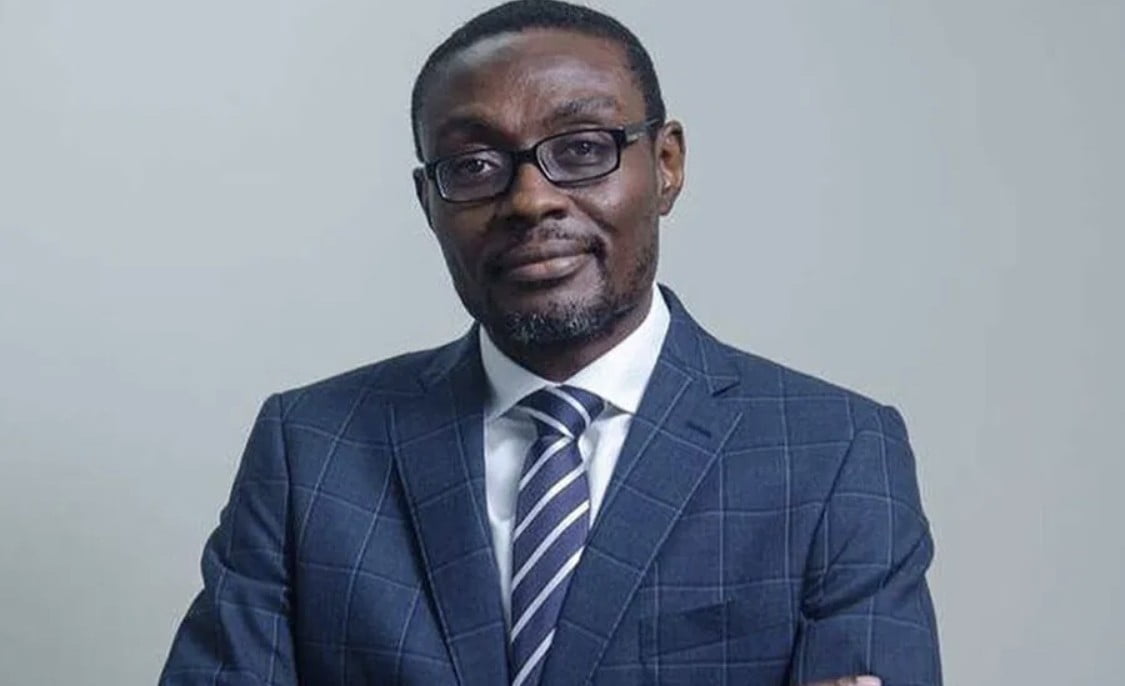 The Lagos State Government has announced the planned shutdown of Falomo Bridge for 6 weeks with effect from Sunday, March 14, 2021.

This follows the approval secured from the Federal Government for repair works on the bridge which will be completed on April 30, 2021.

According to a report from the Nation, this disclosure was made by the Lagos State Commissioner for Transportation, Dr Frederic Oladeinde, on Friday, March 12, 2021, who said that the repair works will run on a 24hours shift in phases to enable the contractor complete repairs within the estimated time and minimize the expected inconveniences on the road users.

Oladeinde further explained that the first stage of the repairs will cover the Victoria Island-bound lane of the bridge, which will be closed to traffic, adding that motorists heading towards Victoria Island will be diverted to the Ikoyi bound lanes to create a counter-flow.

The Commissioner also said while the Ikoyi bound lane will be closed down for the second stage of rehabilitation works, in a similar fashion, motorists will be diverted to other lanes.

He assured that sufficient signage would be put up to guide motorists as well as traffic management personnel deployed to help motorists navigate their ways home with ease.

Oladeinde appealed to the good people of the State to cooperate with the Government by complying with the directives and traffic advisory to allow contractors to finish the projects in record time.

What you should know

Chike Olisah is a graduate of accountancy with over 15 years working experience in the financial service sector. He has worked in research and marketing departments of three top commercial banks. Chike is a senior member of the Nairametrics Editorial Team. You may contact him via his email- [email protected]