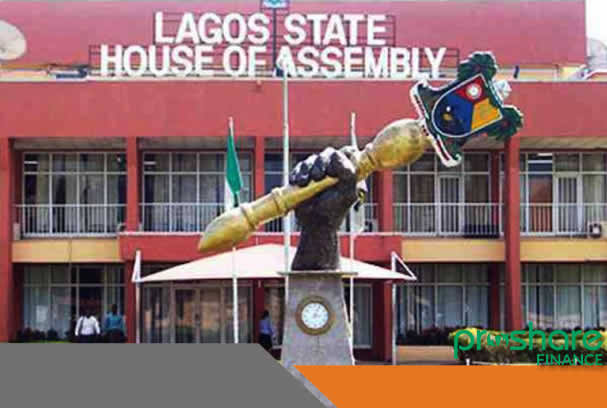 The Lagos House of Assembly says it only approved Gov. Babajide Sanwo-Olu’s request to convert the $53.9 million Lagos Concession Company (LCC) private loan to a public sector loan.
The Chairman House Committee on Finance, Mr Rotimi Olowo (Shomolu Constituency 1), made the clarification in Lagos on Thursday.

The House committee had during plenary on Aug. 5 presented a report approving full takeover of ownership of Lekki Concession Company (LCC) by the state government.

But the Commissioner for Information, Mr Gbenga Omotosho, debunked the report, saying that the request by the governor was not to takeover LCC since it had already been done in 2014.The commissioner added that the request was to convert the loan to a public sector facility.

Olowo told newsmen that the clarification became necessary as the loan conversion was to attract lower interest rates from the present 4.2 per cent to 1.2 per cent from the African Development Bank (AfDB).

He explained that the government took over the company in 2014 to develop infrastructure in the Epe axis, considering the future establishment of Dangote Refinery, amongst others, which was expected to create employment opportunities and bring in more taxes.

The lawmaker noted that the terms of the $53.9 million loan agreement was on 75 per cent share holding by the state government and 25 per cent by Public Private Partnership (PPP).He said: “Presently, the government owns LCC 100 per cent since 2014, but the government decided to takeover the company due to its economic advantage in the near future.

“The loan was initially taken as a private sector loan at an interest rate of 4.2 per cent but that it was renegotiated to 1.2 per cent interest rate as a public sector loan. thus requiring approval of of the state House of Assembly.“The new repayment period of the loan was based on the ownership structure that has been extended to 2034 so as to reduce pressure of repayment of loan on the state government.

“The approval by the assembly indicated that out of the $53.9 million loan, $20.1 million with interest rate of $40 million has been paid so far and there is still outstanding loan balance of $27.5million.”He said that AfDB granted international component of the loan, while Zenith, United Bank of Africa and First City Monument Bank, granted the local loan.