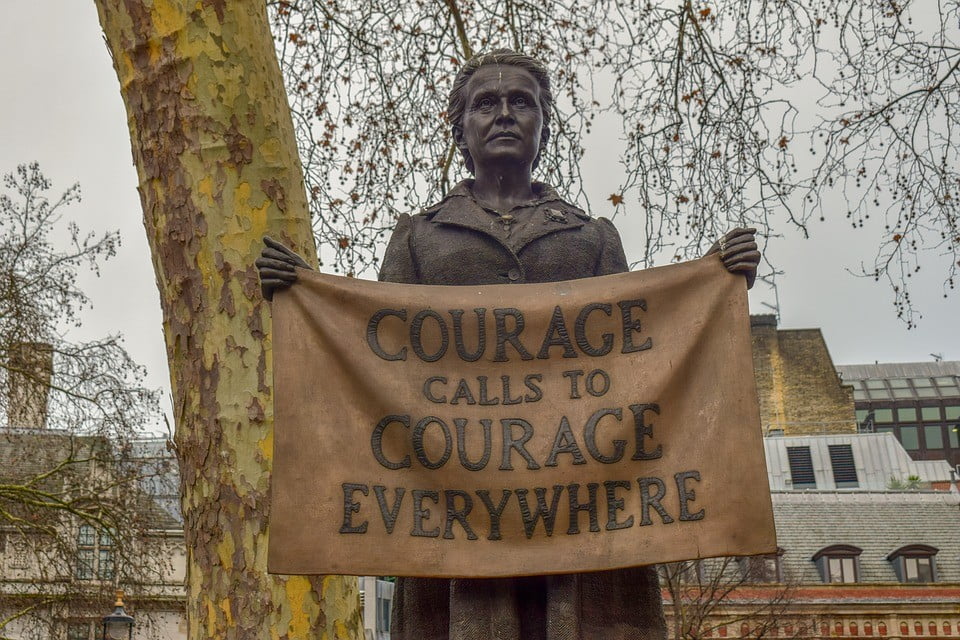 Plans have been concluded to deal an early blow on Bola Ahmed Tinubu way ahead of the 2023 elections as newly reelected Edo state governor Godwin Obaseki has committed to fully campaign for Babatunde Gbanamosi the candidate of the Peoples Democratic Party PDP. Mr. Obaseki has vowed to phrase the Lagos East Senatorial Bye-Election as a referendum strongman of Lagos politics Mr. Tinubu who is self styled as APC “national leader” and the “godfather” of Nigerian politics. Sources close to the governor confirmed that governor Obaseki has enlisted the full and joint participation of the governor of Rivers State Mr. Nyesom Wike on the mission. Other governors on board with the project are Seyi Makinde of Oyo State and Okowa of Delta State.

The strategy to be employed is to mobilize resident from the South South and South East in Lagos to come out massively to vote for Gbadamosi who will be going against the candidate of the APC Tokunbo Abiru, a Tinubu imposition on the party. The thinking is that the momentum being carried from the Edo victory will embolden that segment of Lagos voters to come out and embolden their South West neighbors to also come out deal a decisive defeat on Tinubu and his candidate.

Governor Obaseki is said to be particularly irked by the arrogance of Mr. Tinubu treating the upcoming election as a coronation for the APC candidate Mr. Abiru who uptill now was assumed would simply walk into the office. However as far as Mr. Obaseki is concerned all that changed on Saturday with his own victory over what he termed godfatherism. The plan right now is firm that Obaseki, Wike, Makinde will headline a massive rally for Mr. Gbadamosi the candidate of the PDP. A Gbadamosi victoy in the senate race will raise his profile for a 2023 governorship election in Lagos state.