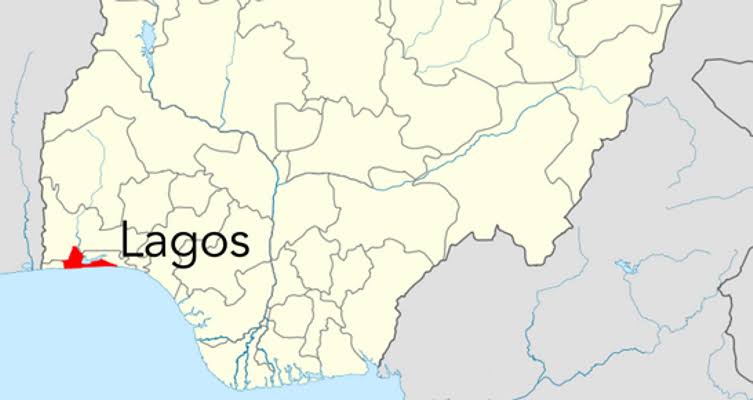 If the music and entertainment industry has lost its moral compass, the listening audience hasn’t. This was the conclusion by a group of industry stakeholders.

When the video of Tiwa Savage performance at the just concluded Eko on Show put together by Lagos State Ministry of Culture and Tourism surfaced online to say the least it was a ridicule to the Centre of Excellence.

Hear her at the event she sang

Now the reality of today shows that Tiwa Savage is a role model to many Nigerian girl child who crave to be another Tiwa in the future but then her actions should begin to be serious worry for every mother who crave a decent lifestyle for their female child. There is no doubt that our Nation is gradually losing its moral grip on which it’s foundation was rooted but must we make it get worse.

One should begin to worry and ask questions like – Did the Lagos State Tourism ministry even know Tiwa had an ongoing sex scandal online before bringing her on their bill. Do the organisers care to know if such public performance will have a negative or public effect on the viewers.

Just days back in Port Harcourt an electronic public display board was involved in causing public obscenity, what’s the difference with Tiwa actions by furthering robbing insult on injury?

Why will you ban songs on airways yet allow it to be recklessly played at an open air event where the youth population converge.