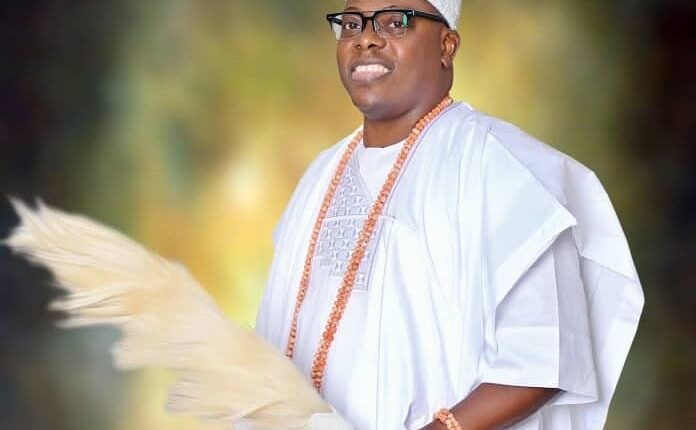 The Oniru of Iruland, Oba Abdulwasiu Lawal, has reiterated commitment to the implementation of the ongoing plan to develop the kingdom towards becoming a model for others to adopt across the country particularly in Lagos State.

The monarch stated that the initiative has become a rallying point for indigenes of the kingdom as well as everyone living in Iruland to work with him towards growing the most sustainable and desirable communities in Lagos.

Lawal, who reiterated his commitment while felicitating with Muslims globally including Nigerians on the occasion of Eid-El-Kabir yesterday, said: “This is also in line with the T.H.E.M.E.S agenda of the current administration of the Lagos State Government”.

The monarch appealed to residents of Lagos to support both agenda, adding that they were designed specifically to bring development not only to the elites but for everyone that reside in the state.

He noted that Lagosians should use the Eid season which preaches sacrifice made by Prophet Ibrahim to support the plans and work for the unity as well as peace of the nation.

The revered monarch, who also rejoices with all the good people of Iru Kingdom, said that the Eid-el-Kabir comes with great lessons, adding that the festive occasion was also a reminder of sacrifice everyone is expected to make.

According to the monarch, the sacrifice is not only for spiritual fulfilment but also for the progress of mankind and development of the society.

Lawal said: “As we celebrate Eid-Kabir this year, I join Muslim faithful across the country to share in the felicity of this Ileya Festival. The Eid-el-Adha comes with significant lessons for mankind. It is a symbolic Islamic festival that is a constant reminder to us that, there will always be great rewards when we have long-lasting faith and perseverance in trying periods; diligence in prayers and tenacity in our belief.

“I felicitate with Governor Babajide Sanwo-Olu and all the entire people of Lagos State, particularly the good people of Iru Kingdom on the occasion of Eid-el-Kabir. May Allah (SWT) grant us His grace to celebrate many of it in good health and wealth”.