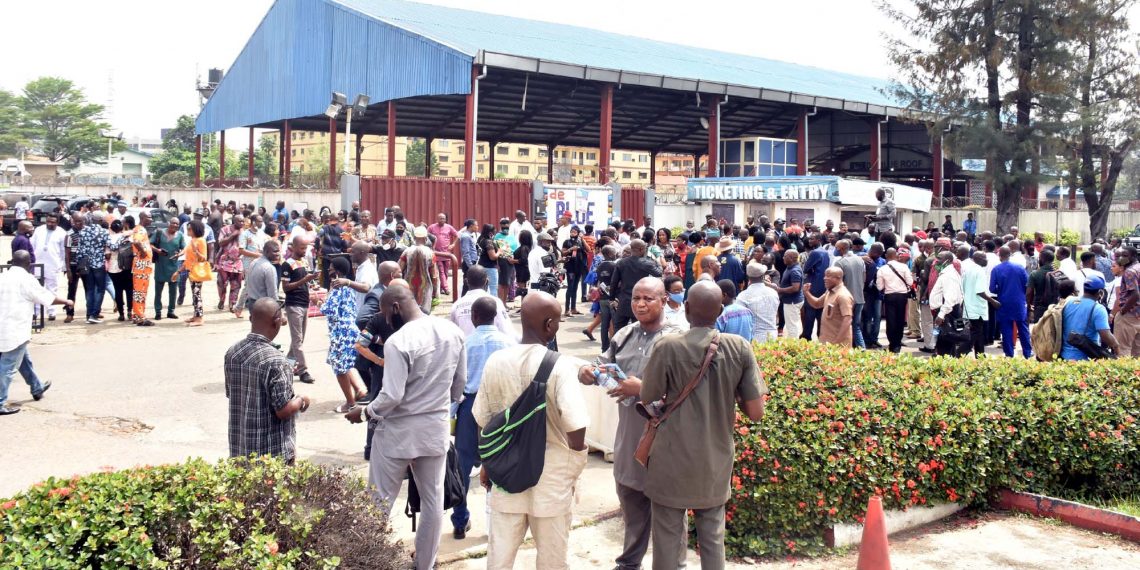 A special State Executive Council meeting comprising all Chairmen and Secretaries of various Chapels of the Nigeria Union of Journalists, Lagos State Council has constituted a Caretaker Committee to pilot the affairs of the union, including conducting a new election.

The News Agency of Nigeria reports that the virtual meeting, which produced the committee, came after the 2020 NUJ Delegates Conference and Election was scuttled by aggrieved loyalists of the outgone Chairman, Dr. Qasim Akinreti, who is seeking re-election.

The five-member committee, led by Wale Akodu, the Chairman, Lagos State Ministry of Information Chapel, has Sola Taiwo of Daar Communications as its Secretary.

Other members of the committee are Solomon Nwoke of Vanguard Chapel, Kemi Ishola of Lagos Television Chapel and Chiedu Ometere of NTA.

The Caretaker Committee has three weeks to ensure the successful conduct of another election.

NAN reports that there was a mild drama on Thursday at the 2020 Triennial Delegates Conference and Elections of the NUJ, Lagos State Council as it was halted midway.

The election, which was initially scheduled for September 29, 2020, was postponed to October 20,2020 due to the planned nationwide strike of the Nigeria Labour Congress.

It was similarly postponed for a second time due to the recent #EndSARS protests.

Although it was rescheduled for November 5, 2020, midway into the exercise, the Chairman, Lagos NUJ 2020 Credentials Committee, Debo Adeniji, announced the suspension of the election, citing security reasons.

Some alleged hired thugs backing the outgoing chairman began to cause commotion at the venue in an attempt to disrupt the voting process.

The election, however, still commenced with members of the Vanguard and Sun newspapers casting their ballots under the security watch of the combined detachments of the police, Department of State Services and OP MESA operatives of the military, before proceedings were disrupted as many top management staff of various media and other journalists left disappointed.