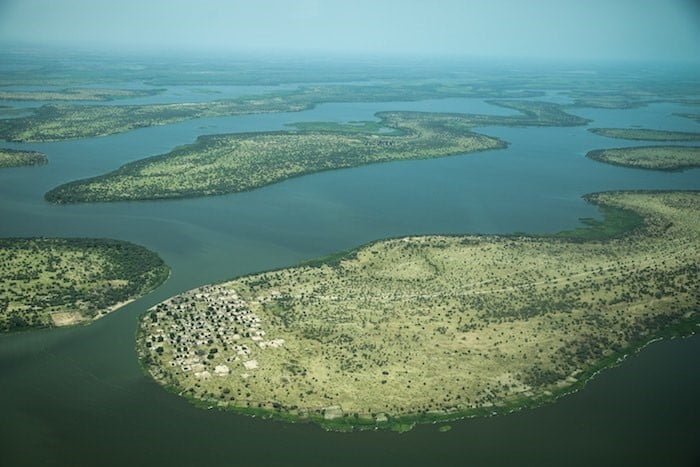 The multinational attempt to list Lake Chad and its wetlands as a world heritage site has suffered a setback as the Chadian government has requested for the suspension of the process to pave way for oil exploration in the region.

According to a recent report by Mélanie Gouby of The Guardian, Chad’s Tourism And Culture minister in a leaked letter to the United Nation Educational, Scientific and Cultural Organisation (UNESCO) asked the body to “postpone the process of registering Lake Chad on the world heritage list”.

The Guardian added that the letter said the government “has signed production sharing agreements with certain oil companies whose allocated blocks affect the area of the nominated property”.

The postponement of the process is to allow the country to redefine and redesign the map to avoid any interference in the future.

Countries bordering the freshwater Lake located in the Sahelian zone of West-Central Africa at the conjunction of Chad, Cameroon, Nigeria and Niger Republic nominated Lake Chad to be a natural and cultural world heritage site.

“It comes as a blow to the other countries’ delegations, who had not been informed of Chad’s oil ambitions in the Lake Chad basin,” the Guardian said.

However, the lake has increased to 14,00sq/km in the past two decades and remains relatively stable. A similar finding was highlighted during the application process.

The Guardian reported that the process had led to the confirmation that the size of the lake had been increasing in recent years, dispelling the myth of a disappearing lake.

“We worked two years to put together the application and we had never heard about this before,” Alice Biada of Cameroon’s Arts And Culture Ministry told The Guardian.

A spokesperson for UNESCO World Heritage Site Centre told The Guardian,
“It is important to recall that the goal of the inscription of a site on the world heritage list is to ensure the conservation of its outstanding universal value for future generations.

“If Chad decides to go ahead with oil exploitation, the process would have to be cancelled altogether.”

It is unclear what the impact of the unilateral move by authorities in Chad on development and security cooperation in the region would be.

Oil extraction from the Nigerian side of the Lake has been unrealistic due to several reasons, including a focus on the country’s oil-producing Niger Delta region and the ongoing insurgency in the Northeast region.

In July, 2017, members of an oil prospecting team hired by the state oil firm, Nigerian National Petroleum Corporation, was attacked by Boko Haram insurgents. The team was contracted to carry out research on oil exploration activities in the Lake Chad Basin.

Violence in the region has killed more than 30,000 people and displaced about two million people since 2009 when Boko Haram first launched an uprising against Nigeria.