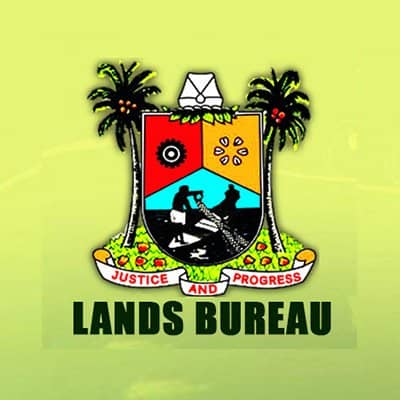 The Speaker of Lagos State House of Assembly, Rt. Hon. Mudashiru Ajayi Obasa has said that the incessant land grabbing incidents in the state is negatively affecting the economy of the state.

Obasa said that despite passing into law “The Lagos State Property Protection Law 2016, a detailed legislative framework to protect property owners in the state, the unwholesome activities of land grabbers persists.

He said this at the Public Hearing of ” The Review of the Lagos State Property Protection Law 2016, which was held at Assembly Pavilion on Wednesday, December 23, 2020, tagged ” Ways to Check The Resurgent Activities of Land Grabbers in the State”.

The Speaker who was ably represented by the Deputy Speaker, Hon Wasiu Eshinlokun-Sanni, said, ” Land is very important to us in Lagos State because it is tied to the economy of the state.

“Land benefit the state than crude-oil. What is in Atlantic City alone is far more than what we can get from crude-oil in Badagry”

“For peace and economic progress of the state, we must therefore come together to find a lasting solution to the issues of land grabbers in the state”.

Earlier in his welcome address Chairman of the House Adhoc Committee on Land Grabbing, Hon Sanai Agunbiade said that everybody knows how important land is today, which is why the House called for the special public hearing.

” That is why we called you to brainstorm on the matter so that we could come up with viable law on it.

“This is not the usual public hearing. It is on how to curtail the dangerous activities of land grabbers in the state.

The Permanent Secretary of the Ministry of Lands, Mr. Bode Agoro said that there should be stiffer punishment for land grabbing in the state, and that option of a fine should be expunged from the law.