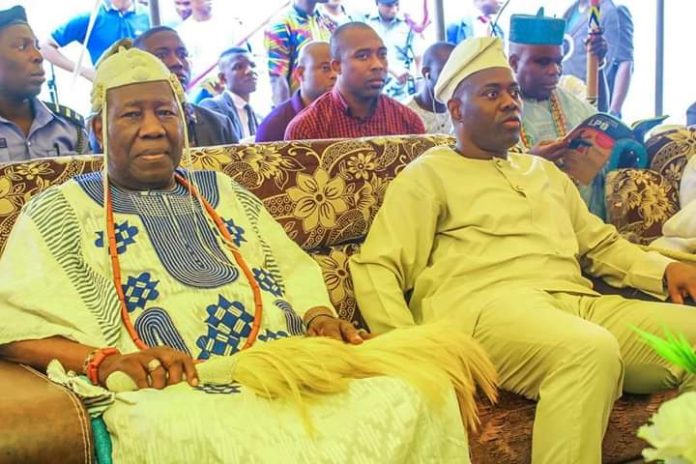 Governor Seyi Makinde and the Olubadan of Ibadan, Oba Saliu Adetunji will lead stakeholders in the State revenue sector to declare open a summit to dialogue on tax in the State on Tuesday.

This is as the Executive Chairman, Oyo State Internal Revenue Service, (OYSIRS), Aremo John Adeleke has described sufficiency in Internally Generated Revenue (IGR) as a sure way to move the State from poverty to prosperity.

Adeleke made this known during an interview with journalists in his office toward a programme organized by the body and the State Ministry of Finance, tagged ‘Tax Stakeholders POVERTY TO PROSPERITY Summit’ at Theophilus Ogunlesi Hall, UCH, Ibadan.

The event was slated to start by 10am as the State governor is expected to declare it open while the Olubadan of Ibadan has been billed to give a goodwill message.

According to the Executive Chairman, OYSIRS, the lead paper at the summit will be presented by Prof. Abiola Sanni, a Proffesor of Taxation and Fiscal Matters from the University of Lagos, Akoka.

Aremo Adeleke said since the inception of the administration of Governor Seyi Makinde, the State has been enjoying the benefits of good governance in different ways and for these benefits to be sustained, the citizen needed to play their parts through regular payment of their taxes, levies and rates because no government that could do much without adequate internal resources.

“The summit essentially is a sensitization of all stakeholders and for the Governor to be able to enumerate all his effort at restructuring the Internally Generated Revenue (IGR) architecture.

“He will also solicit the co-operation of the taxpaying public from manufactures to business men, other operators in the Informal Sector – artisans, drivers, motorcyclists, trade unions and trade associations and stress the need for all to contribute their quotas and discharge their civic duties.

“The governor intend to establish a nexus between improved and adequate IGR and the ability of his administration to provide sustained good governance, at the earliest possible time the state objective is to ensure it has enough IGR to cover all its recurrent expenditures such as salaries and wages, cost of running the government and maintaining infrastructure.

“During the programme, there will be a lead paper from a professor of taxation and fiscal matters and goodwill message from The Olubadan of Ibadan, Oba Saliu Adetunji, the Formal and Informal Sectors will be engaged in dialogue equally in the course of the summit.”

The Chairman enjoined all tax payers and general public to turn up en masse for this important dialogue, assuring that it would be a turning point in government-public engagement as poverty to prosperity was not just a slogan but what the government was committed to achieve.

Fayemi Responds To Ekiti Citizenry With Employment Opportunities: 6,300 To Benefit...

EFCC, your fight against corruption should start with your Twitter handle,... 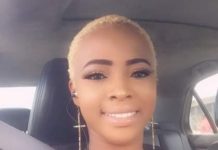 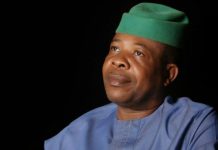 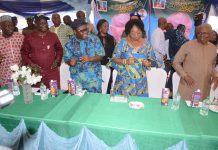 EKSG to accommodate only projects with means of financing in 2020...