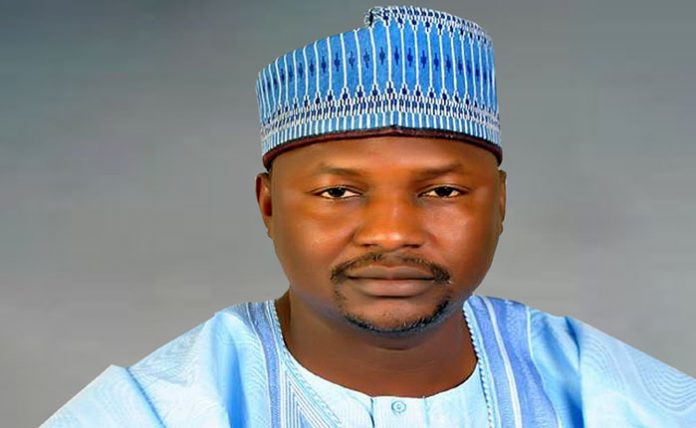 The Attorney General of the Federation and Minister of Justice, Abubakar Malami (SAN), has asked Nigerians to disregard the story that the Federal Government plans to pay the Kebbi State Governor, Atiku Bagudu, $100 million from the late Sani Abacha loot being expected from the United States of America.
Malami, who spoke in a statement on Saturday, described the report as “unfounded and baseless.”
In the statement signed by his Special Assistant on Media, Umar Gwamdu, the Minister said the report is a fiction and as figment of the imagination of the writer.
The statement said: “The story regarding paying a Governor certain amount of the repatriated Abacha loot is unfounded and baseless.
“It is only a fiction and figment of the imagination of mischief makers who are bent on destroying the good efforts of the Federal Government.
“The report should be disregarded by any sensible and well-meaning persons.” 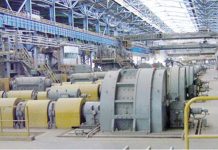 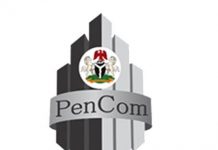 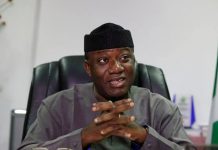 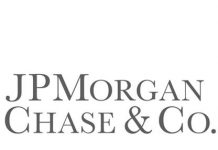 Ekiti, Education is our Hallmark! @kfayemi leaving no stone unturned