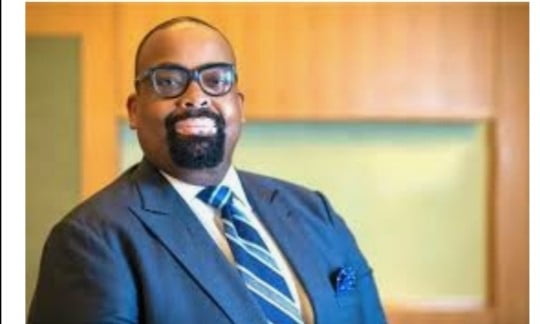 THE crisis rocking the Nigerian Bar Association (NBA) is not going away any time soon. Apart from the formation of a splinter group in the North, the South West NBA with the highest number of lawyers has also not abandoned its threat to break away from the national body.

In protesting the outcome of the just-concluded election of the association, South West Lawyers’ Forum known as Egbe Amofin, unequivocally said it would likely lead its members elsewhere, if the election that produced new president, Olumide Akpata, is not voided.

In a letter to the Trustees of the association, Egbe Amofin, which supported the candidacy of Deacon Dele Adesina, SAN, alleged electoral fraud and demanded wholesale cancellation of the election. Responding to the petition from Adesina who lost the presidential contest to Akpata, a member of the Outer Bar, the Trustees, led by a former president of the association, Olisa Agbakoba, SAN, regretted the shortcomings of the poll, but pleaded with the petitioner to accept the outcome in the “larger interest of the NBA.”

Adesina and Egbe Amofin have yet to make their next line of action known regarding the refusal of the Trustees to void the election. Chief Niyi Akintola, SAN, a frontline leader of Egbe Amofin, who signed the Forum’s disavowal and threat to form a new lawyers’ association, told Sunday Tribune at the weekend that the Forum would meet this week to deliberate on the developing issues within the association.

He didn’t give a specific day of the week for the meeting and was certain a decision had not been taken. He lamented the crisis rocking the association, adding that the leaders of the Bar in the South West are monitoring the situation.

Another prominent South West lawyer not opposed to new associations coming out of NBA is Mr Femi Falana, SAN. Immediately after the disputed poll, he had penned an accusatory op-ed, condemning the process and the outcome, noting that nothing made membership of NBA mandatory.

Scion of one of the longest-serving presidents of the association, Chief Ladi Rotimi- Williams, SAN is against factionalisation, but he insisted that if it must be, then it should be in a larger context. Quoting him, “First, I don’t subscribe to NBA being split.

We met it as NBA when we became lawyers and it must remain, except the country itself is split into parts and it is not happening. “I believe in an election someone must win and whoever loses should approach the tribunal or court. Two, (Olumide) Akpata is part of the greater Yoruba nation outside the South-West, so he is one of us. Three, Yoruba themselves are not united,” he said