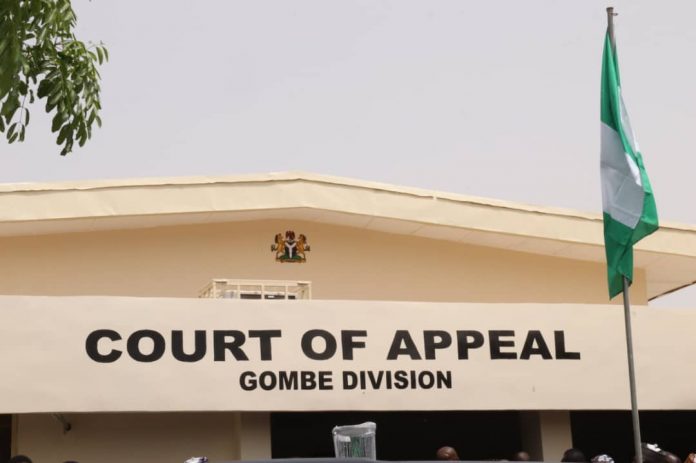 Governor Muhammadu Inuwa Yahaya of Gombe State has expressed optimism that the new Court of Appeal division will help promote faster adjudication of judicial matters and increase access to justice for the people.

Governor Inuwa Yahaya who gave this indication at the commissioning /inaugural Court Session of the Gombe Division of the Court of Appeal held at the temporary Court complex, Tudun Wada in Gombe metropolis, said the establishment of the Court in the state marks an important milestone in the development of the Judiciary.

He noted that since its establishment in 1976, the Court of Appeal has continued to serve as an intermediary and appellate tribunal between the Supreme Court and the lower courts.

Governor Inuwa Yahaya observed that over the years, the appellate court has witnessed expansion with a view to enhancing swift and efficient administration of justice.

“It is for the respect I have for the constituted authority, rule of law and the principle of separation of powers that saw to the support of this government for the judiciary which has a crucial role in nation building”.

He commended the role played by the President of the Court of Appeal and other well meaning individuals in making the dream of the establishment of the appellate court in Gombe a reality.

While paying glowing tribute to Justice Zainab Bulkachuwa for her contribution to the growth and development of the Judiciary in the country, the Governor said it is for this reason that the state government deemed it fit to name the Women and Children Hospital, Idi after her.

She said the expansion of the Court of Appeal across the country is aimed at reducing difficulties associated with long distant travels to courts, cost of transportation and delays due to court congestion.

The Appeal Court President said the long distance from Gombe, Yobe and Borno states to Jos division of the Court of Appeal necessitated the establishment of the Gombe division to bring justice closer to the people.

She appreciated the Gombe State Government for its support towards the speedy realization of the Court of Appeal division in Gombe.

After the commissioning ceremony, Governor Yahaya and other dignitaries witnessed the inaugural session of the Appeal Court, presided over by Justice Bulkachuwa.

During the visit, Governor Yahaya presented the title documents of the allocated permanent site of the appeal court to justice Zainab Bulkachuwa.

How a chance meeting with Twitter bosses landed a Nigerian developer...

Human Angle story: an out of job undergraduate Emmanuel Obayagbona 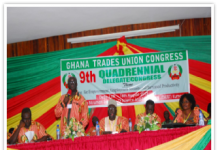 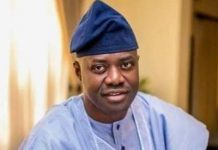 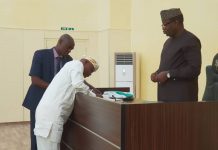 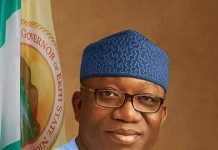 ATTENTION!! What Ekiti should expect from Fayemi in 2019

How Sowore was captured. . . The Driver