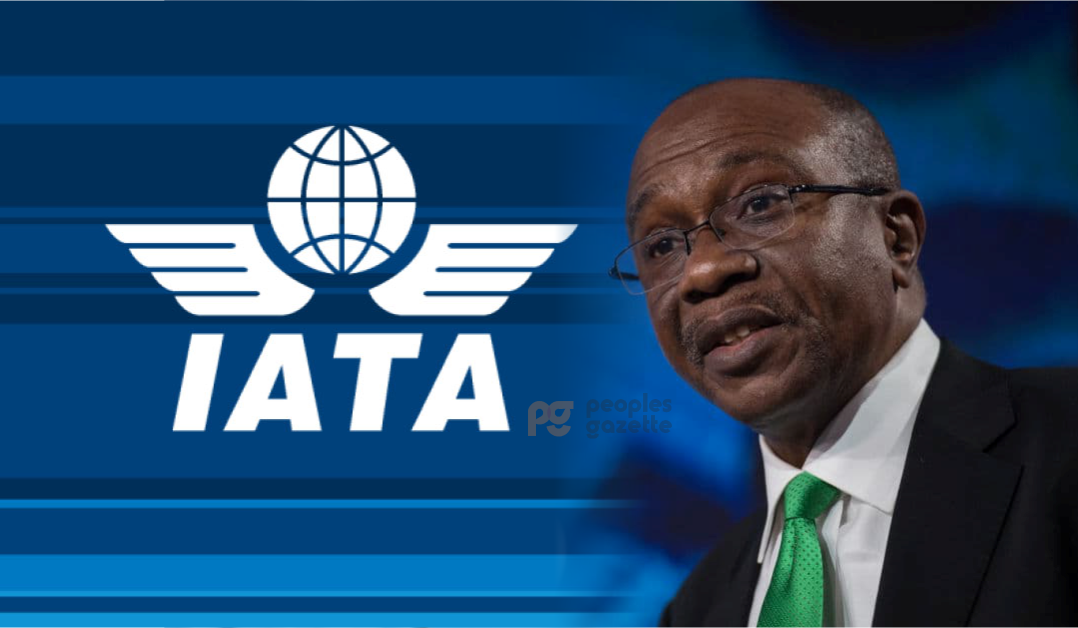 A top official at the International Air Transport Association on Sunday revealed that Nigeria is withholding $450 million in revenue international carriers operating in the country have earned.

According to Reuters, Nigeria’s move to withhold the airlines’ earnings follows the restrictions on access to foreign currency against investors seeking to repatriate their profits as the nation tackles a severe dollar shortage.

Kamal Al Awadhi  the association’s Vice President for Africa and the Middle East, described the negotiations with Nigerian officials for the return of the monies as a tense ride that had the potential of damaging the country’s economy.

“We keep chipping away and hoping that it clicks that this is to going to damage the country down the road,” Mr Al Awadhi said.

He revealed that Nigerian officials blamed the country’s reluctance to repatriate airline income on a foreign currency shortfall.

Following the failure of the Nigerian government to repatriate airline earnings, IATA  met with Nigerian officials twice, including the Central Bank, who Mr Al Awadhi claims are “unresponsive” to the release of cash.

However, the airline lobby group said that the association will soon commence another round of talks with the Nigerian government

“Hopefully, we can get some sort of solution where it starts going down (but) it won’t, I doubt, be paid in a single shot,” Mr Al Awadhi said.

According to the International Air Transport Association (IATA), $1 billion in income belonging to foreign airlines is being withheld across Africa, with Nigeria accounting for the highest amount of airline funds withheld in the continent.