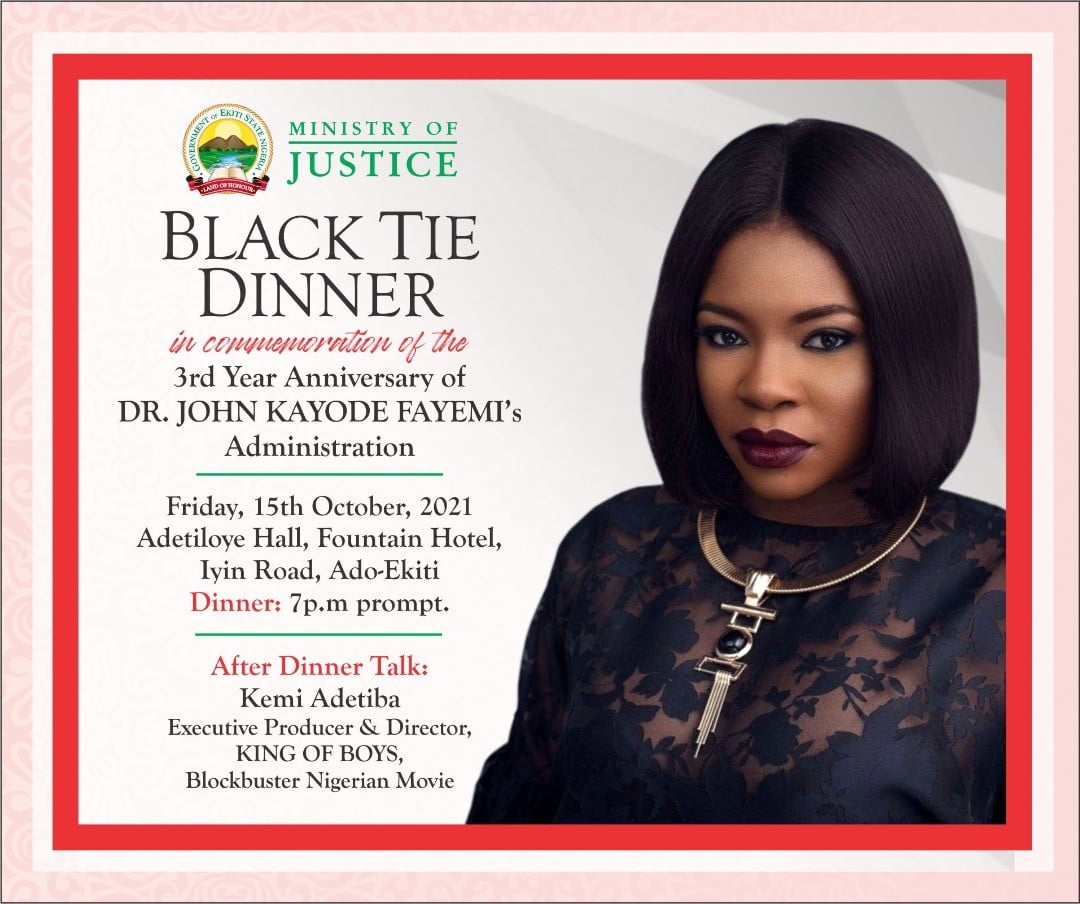 UNESCO disclosed this on Tuesday in a new report which highlighted the untapped potential in film industry in Africa.

The African Film Industry: Trends, Challenges and Opportunities for Growth is the first-ever mapping of the sector, which currently employs some five million people and accounts for five billion dollars in GDP across Africa.

“This landmark publication reflects on the importance of strengthening international cooperation to enable all countries, in particular, developing countries, to develop cultural and creative industries that are viable and competitive both nationally and internationally,” she said.

The report aims to help the African film industry, and decision-makers, to take stock of the current landscape and plan strategically for future growth.

“Africa’s potential as a film powerhouse remains largely untapped, despite a significant growth in production across the continent,” the report argues.

“Even though affordable digital film equipment and online platforms allow direct distribution to consumers, opening new avenues for content creators, Africa is the most underserved continent in terms of movie theatres.  Currently, there is only one cinema screen per 787,402 people.’’

According to the report, the film industry also faces the significant problem of piracy.

The UNESCO report estimates that 50 per cent to over 75 per cent of revenue is lost to piracy, though precise data does not exist.  Additionally, just 19 out of 54 African countries offer financial support to filmmakers.

The report outlines further challenges, including limitations on freedom of expression, as well as education, training and internet connectivity.

This year marks two decades since the adoption of a UNESCO Declaration that upholds cultural diversity as being as necessary to humanity as biodiversity is to nature.

Azoulay said in commemorating the anniversary, “we must raise our voice to reaffirm that films are indeed ‘public goods’ that require public support and investment to ensure equal access to creation, production, distribution, dissemination and consumption. (NAN)