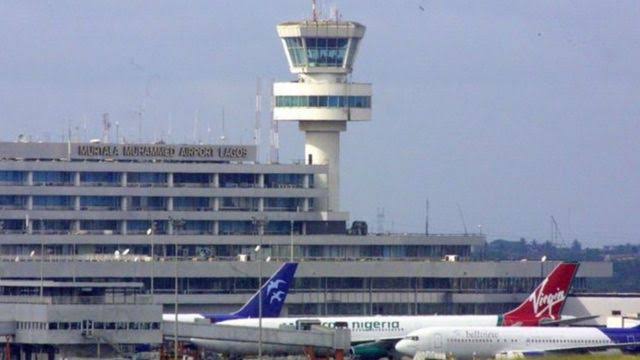 The aviation minister provides details of the concession plan of the four airports.

The Nigerian government has provided more details of its plan to concession the four major international airports in the country.

Aviation minister Hadi Sirika also allayed the fears of workers of the Federal Airports Authority of Nigeria (FAAN) of any layoffs during or after the concessions.

He gave the assurance at a virtual meeting with aviation stakeholders in Lagos, on Wednesday.

Mr Sirika said instead, more hands would be engaged as most of the airports were understaffed.

The minister informed the stakeholders that there would not be any need to sell the country’s assets, but to concession them in a manner that would modernise the airports and have them operated to create more jobs as well as generate more revenue for the country.

We will not sell the assets that belong to over 200 million Nigerians and the future generation of this country.

“We are not going to sell because those that were sold were lost, so, we in government believe that we should hold those assets for the Nigerian people in trust.

“We must make those assets better to provide the services that are needed. So, we said, rather than sell out rightly, we will concession.

“In other words, we would give it up to someone who would operate them and make them better.

“We will then get more money, the people will enjoy better services, the industry grows and after a certain time, the airports will come back to us,” he said.

He added that the concessionaire would sign service level agreements for runway, taxiway, security and air traffic Management with FAAN and NAMA to ensure that the airport operated efficiently.

The minister also said that the concessionaire would provide the investment required to upgrade the existing terminals, take over the maintenance of new terminals over a period of time, based on the financial assessment of each transaction.

Existing concessions within the terminals, however, would be inherited by the concessionaire and would be allowed to run their course before any review, Mr Sirika said, adding that tariffs would be regulated in accordance with the procedures set out in the concession agreement.

As regards the Passenger Service and Security Charges, the concessionaires and FAAN would share the charges which would be paid directly to FAAN by IATA, the minister said, while the airport authority would be required to provide manpower, through AVSEC, for the security of both the airside and landside.

Mr Sirika noted that airports in the country were currently operating in a suboptimal environment and thus they needed improvements that would be provided by the participation of the private sector, especially in infrastructure investments, runway maintenance, navigation aids as well as investment in terminal facilities.

He added that with the increasing population, a private operator of the four main airports would run them based on international standards and expand the facilities, in accordance with traffic demands at each of the airports.