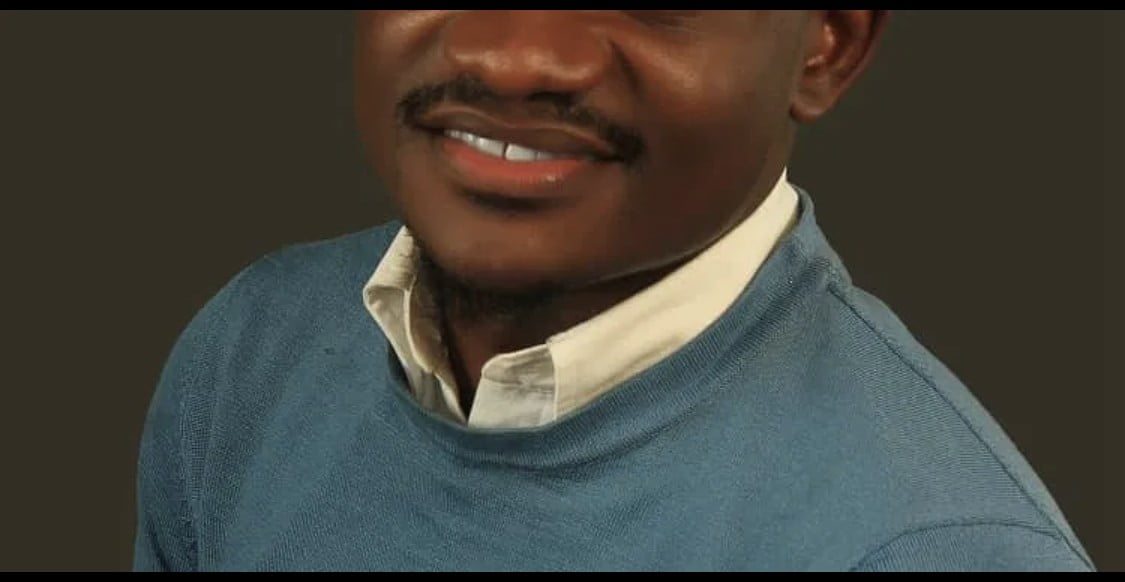 A Stage Play to celebrate Nigeria at 60 and series of events that led to the coming of South Western Nigeria will hold at Premier Hotel, Mokola, Ibadan, the state capital.

Oluwafisolami Taiwo recognizing this wrote a beautiful piece, teaming up with ‘The Mc Akinola Brand’ to produce this masterpiece that could literarily go down as the best historical staged play the 21st century has seen.

The details of the event shared

A thoughtful question was tossed at a youth who’s always been interested in the History of Nigeria:

“Is it possible we find ourselves in a situation where the next generation hardly knows anything about their immediate history?”

He responded with a truth we all can’t deny:

“The question has been well answered in the present generation, where most youths can’t effectively recount basic history from just fifty years ago. That can also be blamed partly from the withdrawal of history as a compulsory subject from the school curriculum.”

It isn’t that hard to recognize the impending consequence. Those who do not learn history are doomed to repeat it. And won’t only repeat the mistakes, but also forget the travail, toil and struggle of its ancestors. They will fail to learn from it.

Oluwafisolami Taiwo recognizing this wrote a beautiful piece, teaming up with ‘The Mc Akinola Brand’ to produce this masterpiece that could literarily go down as the best historical staged play the 21st century has seen.

It goes back in time to acknowledge the roles several of the Yoruba icons played over a hundred years pre-independence: 1860-1960, in the ‘becoming’ of the south western Nigeria.

Such legends as will be featured are Efunsetan Aniwura, Funmilayo Ransome-Kuti, Efunroye Tinubu, Ovonramwen, Basorun Ogunmola, Kurunmi, and Moremi.

All these iconic personalities will be dramatized in a cinematic manner, giving a real life feeling and a reality perspective to them.

The effort exerted into this work has brought it a well-deserved attention. Attracting the support of several dignitaries in the Yoruba land. Many of whom will be gracing the play with their most esteemed presence.

Among those dignitaries Ibadan will have the honour of hosting on the 1st of October, 2020 are:

The Olubadan of Ibadan land, His Majesty, Oba Saliu Adetunji.

The Governor of Oyo state: His Excellency, Governor Seyi Makinde

The Speaker Oyo State house of Assembly – Rt Hon Adebo Ogundoyin among many other leaders.

What you see and hear stays in your mind longer than what you read or hear.”

When Europeans, Americans and the Asians tell their histories in movies, you would bask in the euphoria of watching an original piece. It gets better if it is well acted and properly produced.

This makes many remember these histories better than theirs.

But as Progressives that we are, we are even more interested in telling our own stories.

1860 consequently was conceived to immerse us into a series of fascinating stories about ‘the becoming of the south western Nigeria’ (The Yoruba race) spanning a period of a hundred years.

It’s designed to get you engaged all through that the actors fear people might agitate for it not to end. It’s an entertaining and educative piece all in one.

Produced by: The Mc Akinola

Tickets are already getting reserved online and offline.

You can book online via paystack through the link: https://paystack.com/pay/e3y0g-d50p

Or get your ticket from now even until the D-day at the venue: Premier Hotel, Ibadan.

You are going to fall in love with your history after this. This you can be most assured of.