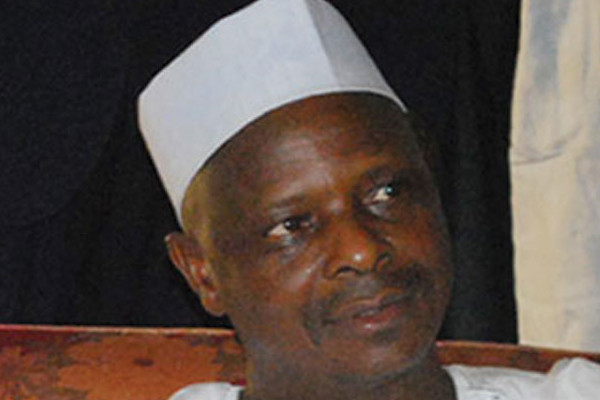 The former two-term Governor of Kano State made this known on Sunday during an interview he granted Arise TV.

Kwankwaso, who spoke shortly after the APC candidate unveiled a former two-term Governor of Borno State, Kashim Shettima, as his running mate, said Tinubu’s choice was a good one.

He also described Tinubu, a former Governor of Lagos State and National Leader of the APC, as a strategist and a good man.

He said: “If I cannot get it, I will support Tinubu.

“But I want him to take this campaign easy.

Kwankwaso said his concern was the platform on which he is running for the presidency.

He said it was impossible to build something on nothing, adding that if Tinubu wins the election, he will tell Nigerians about eight years of “maladministration” of President Muhammadu Buhari.