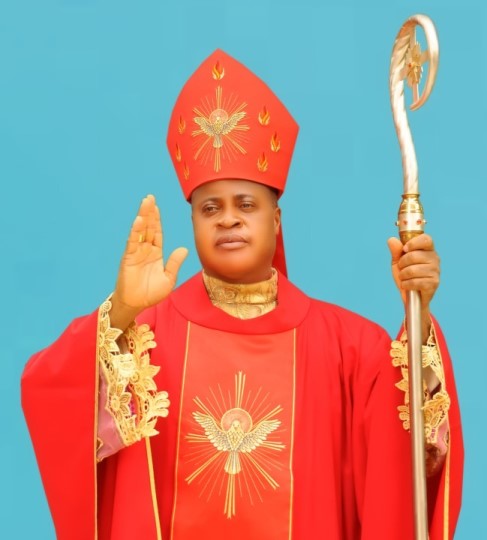 The Catholic church will ordain 20 new cardinals this weekend, including the Bishop of Ekwulobia, Peter Okpaleke.

Okpaleke was one of the new cardinals selected by Pope Francis earlier; many of them could eventually elect the pope’s successor.

Since the 85-year-old Pope was elected in 2013, the eighth consistory has taken place, but this one is being particularly intently watched for clues about the kind of Catholic Church he intends to leave behind.

The new cardinals come from all over the world, from Brazil to Nigeria, India, Singapore, and East Timor. They are individuals renowned for their progressive viewpoints and pastoral work.

They will participate in a two-day summit of all cardinals beginning Monday after being sworn in on Saturday at St. Peter’s Basilica.

The meeting, which was scheduled earlier this year to examine the pope’s new guidelines for church governance, has only fueled rumours that the pope is leaving his position.

Francis declared last month that “the door is open” to resigning, despite the fact that he has postponed a number of activities recently and needs a wheelchair owing to knee problems.

If he were to follow Benedict XVI’s example and step down, a conclave of all cardinals under the age of 80 would be called to elect a new pope.

Francis will have selected roughly 90 of the 132 cardinals eligible to elect a new pope by the end of this weekend, or about two-thirds of the total, which is precisely the threshold required for any proposed name to be approved.