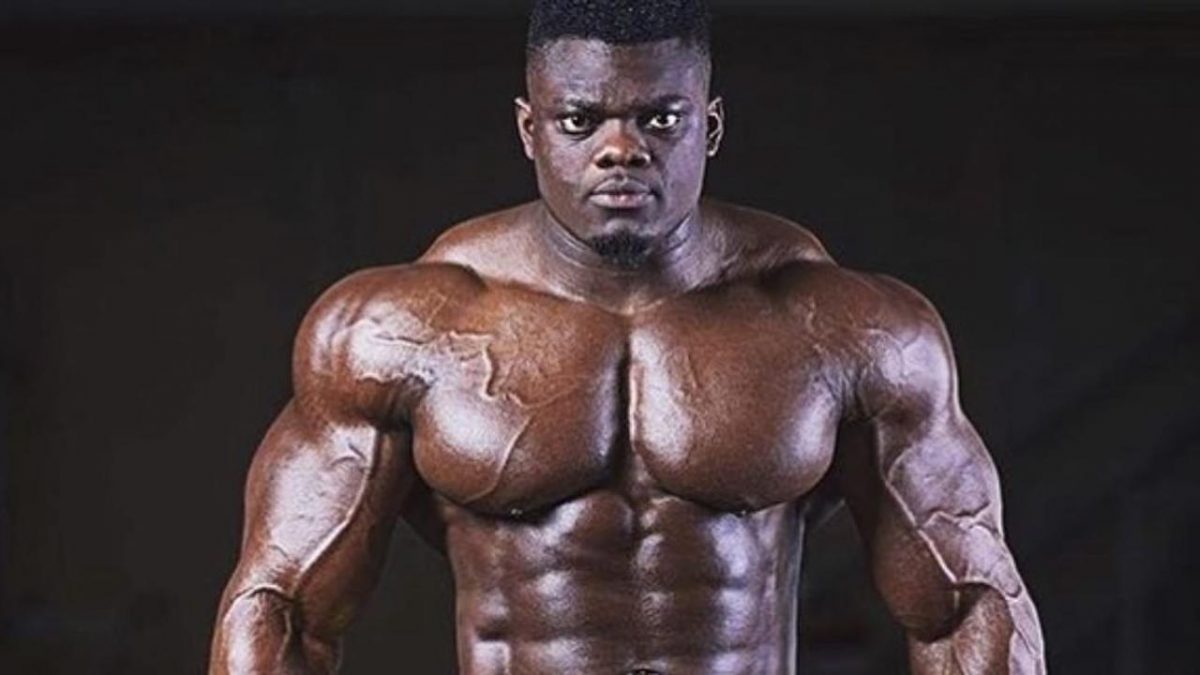 During his interaction with the media in Lagos, the Ireland-based bodybuilder said he is motivated to achieve more success.

The sport of bodybuilding is full of rising stars who are hoping to win the Olympia later this year when the finals hold in Las Vegas, Nevada from December 15 to 18, 2022.

One of those stars is Awodibu, who is hoping to finish higher at the Olympia having appeared on stage twice this season, winning both 2022 New York Pro and the 2022 Indy Pro.

Awodibu is in Lagos as part of the itinerary of his homecoming after he returned to the country to engage fans and supporters.

At the meet and greet session held at Bodyline Gym, Ikoyi, the Boogeyman shared how far the sport has impacted him.

He saw initial fame through entertaining videos on social media.

The efforts which finally paid off has seen the stocks risen for the bodybuilder.

A “Force of nature” as he’s called, said his dreams is to become the best bodybuilder in the world.

The IFBB Pro Figure Athlete vouched for the Boogeyman to excel in his next challenge.

For the first time in 18 years, the best in the world will land on the Vega Strip as Olympia main event hold at spectacular Zappos Theater.

More than Half of Anambra State citizens live outside the state – Soludo. No attractions to stay there!!
Southern Sun Hotel accused of keeping thieves as employees