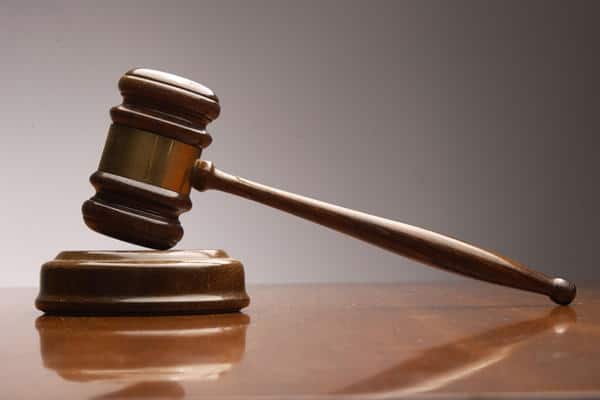 Preferring lightning to light: The case of Haiti

US Based Nigerian Professor Chika Nwankpa Arrested For Spending $96K In... 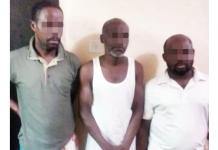 I never knew I was registering stolen cars for robbers, says... 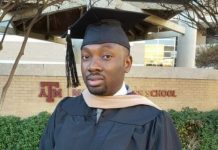 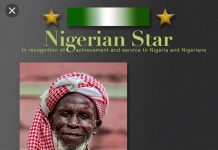 Nigerian amongst recipients of First-ever International Religious Freedom Award of the... 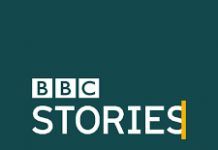 BBC: Moyinoluwa Oluwaseun is the 7-year-old superstar photographer from Nigeria who...