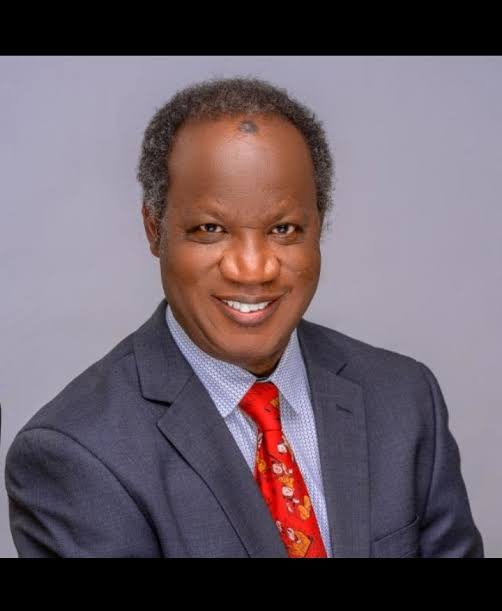 Have you ever heard of an election – primary, secondary or general – in which a candidate or an aspirant CANNOT by law vote for himself or herself? Well, that is what is happening in all the primaries going on in all the political parties in Nigeria at this time, because the extant law signed by President Buhari permits ONLY ELECTED DELEGATES – five per LG for non-presidential primaries, and three per LG for the presidential primaries, to vote. Statutory delegates – eg party Excos (state and LG), current and former NASS members, any or all political appointees, etc. – are not permitted, with the last category not even being allowed to vote or be voted for unless they have resigned their appointments.

And since an aspiring nominee cannot at the same time be a voting delegate, he or she cannot even vote for himself.

Can you imagine that?

But how did we get here?

Please come with me…

NASS, in a bid to curb gubernatorial and presidential powers to pack primaries with their appointed cronies, banned those appointees from voting or be voted for in primaries as delegates unless they resigned. NASS therefore proposed and got signed into law a bill that permitted ONLY elected delegates to vote in primaries – but in their haste forgot to include “statutory delegates” however defined. President Buhari’s major objection – before and even after he signed the law – was this unconstitutional exclusion of political appointees, and after a long delay, signed the law, but his AG Malami got an Umuahia court to declare the exclusion unconstitutional, and mafioso-ically and unilaterally chose to exclude and gazette the exclusion going forward. That was an unprecedented move that could have serious implications for separation of Executive and Juduciary for the future. The Appeals Court rightly ruled Malami’s move as unconstitutional, but also rightly ruled the original exclusion to be unconstitutional.

So it was up to NASS to revise their priors. That was when they noticed that they themselves as statuary delegates had excluded themselves, and in a mad one-day rush, inserted the statutory delegates clause while remaining silent about the exclusion of the political appointees. But either through pique, lethargy or both, PMB has not signed the revision up until now. And particularly since the whistle had blown with PDP starting their electoral process with the elected-delegates-only law, the rules can no longer be changed in the middle of the game.

So we are stuck with that rule, and NASS is not finding it funny. There are also many aspirants who had hoped to depend on a wealth of statutory delegates with grateful favors to return who are now bitterly disappointed.

The only happy campers are (a) the elected delegates themselves who would have been in a serious minority before now, but are now the ONLY majority, (b) states with Governors who might have a serious hand in choosing/electing/manipulating those delegates – or have serious inabilities to do so, since these delegates are not necessarily beholden to establishment structures as traditional statutory delegates are. (A ward like my Ode Ward 1 that might have had maybe 26 Exco members and 5 other statutory members in addition to the 5 elected delegates now have only the 5 delegates as the king- or queen-pings).

So you should be careful for what you ask for, for you might just get it.

What all of this portends for the states and the nation will emanate by Monday May 30, but certainly by Thursday June 2, 2022.

There you have it.