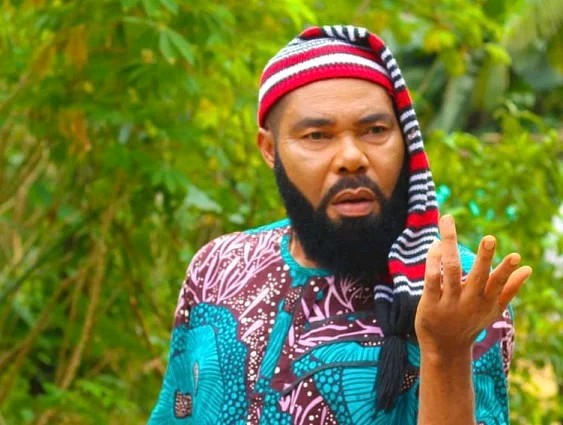 Moses Armstrong, the Nollywood actor, has been arrested by the police in Akwa Ibom state.

Yakubu, however, did not provide more information on the development or the basis for the actor’s arrest and detention.

When contacted, Emeka Rollas, the national president of the AGN, also didn’t immediately speak on the matter.

“You people will get a [press] release tomorrow morning. We’re investigating the matter,” the president said.

Odiko Macdon, the PRO of the Akwa Ibom police command, was also not forthcoming with details on the allegation.

Subsequent texts to his cell phone number had yet to receive any response as of when this report was filed.

Reports had surfaced on social media saying allegations of rape involving a minor were brought against the actor.

A native of Akwa Ibom, Armstrong is known for his role in such titles as ‘Immoral Act’ and ‘Tears in My Heart’.

He is a special assistant to Udom Emmanuel, the state governor.

It is understood that the actor lost Rita Amstrong, his wife who was an actress, in 2018.

She was said to have passed away from spinal cord injuries sustained from an accident.

It was gathered that the issue is being handled by the First Lady of the state, Martha Udom Emmanuel, through her Family Empowerment and Youth Re-Orientation Path Initiative.

This is Favour, the supposed girl whom Nollywood Actor and former Special Assistant to the Governor of Akwa-Ibom State, Deacon Udom Emmanuel, Moses Armstrong is being accused of raging and had been arrested for.

The girl, who, going by the pictures here, should be more than 18yrs old, has a totally different name on Social Media . which is, Vannysax Armstrong.