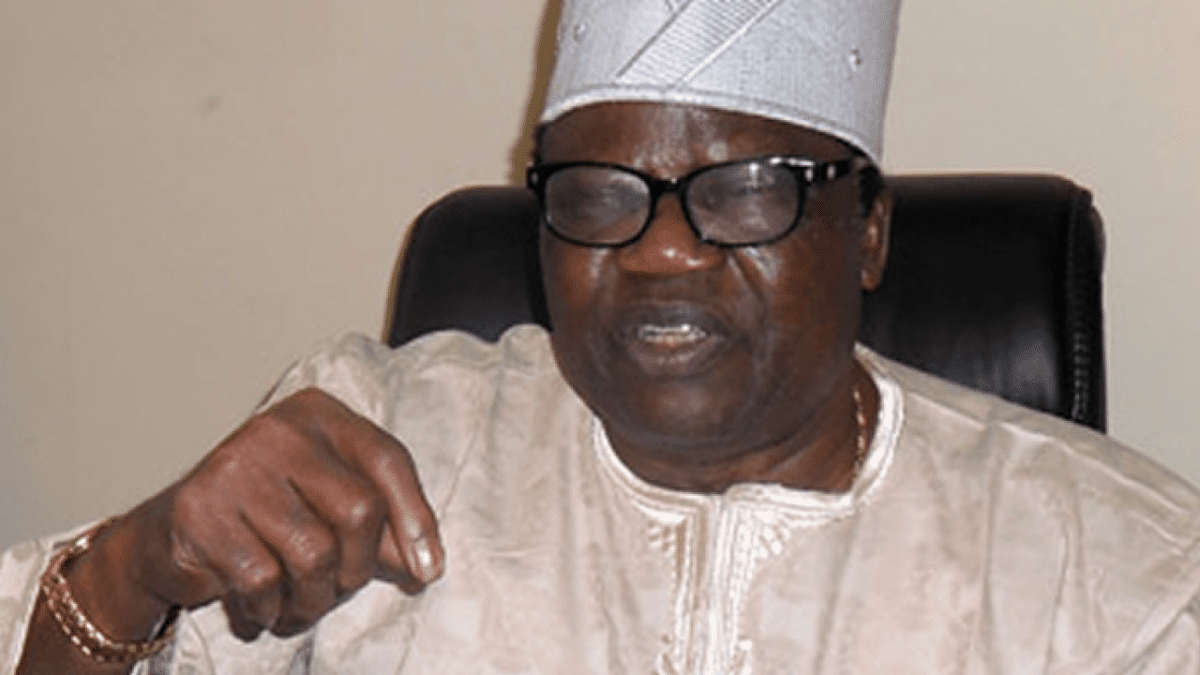 A former Minister of Information, Tony Momoh, has warned the All Progressives Congress (APC) that the Edo State governorship election will not be a tea party.

Momoh said this while reacting to the disqualification of Edo State Governor, Godwin Obaseki from the state primary election of the APC.

The APC chieftain in an interview with the News Agency of Nigeria (NAN) on Friday, said, with what is happening, “any party can win in the governorship election”.

He warned that the development might affect the chances of the party at the polls.

Momoh said APC needs to manage the crisis well, “otherwise they should not expect the election to be a tea party”.

The former minister said he won’t say much “because it is still a party affair. Obaseki is the sitting governor and if his disqualification stays, it might affect the party.”

Momoh said the governor could approach the party’s appeal committee to challenge his disqualification.

He also suggested that Obaseki could go to court to contest the outcome.