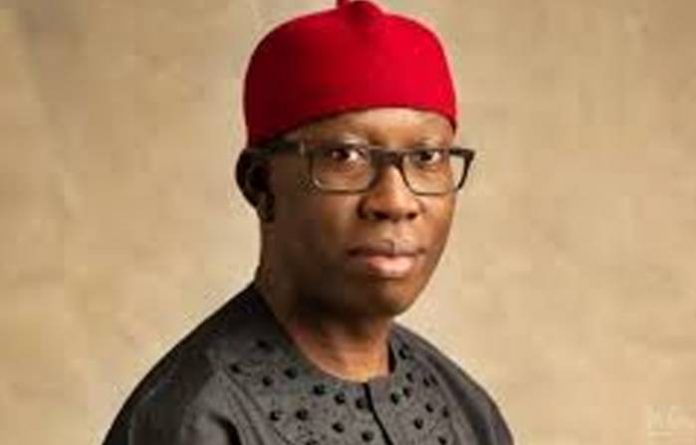 Okowa was reportedly selected after elaborate consultations to take over from the outgoing Bayelsa State Governor, Seriake Dickson, who concluded his two-term in office on Friday, February 14.

A statement by Dickson’s Special Adviser on Public Affairs, Mr. Daniel Alabrah, which made this known, congratulated Okowa and called on the governors to extend the same cooperation the outgoing governor enjoyed to Okowa.

He pointed out that the forum would only collectively proffer solutions to the many challenges facing the region if the governors worked as a team.

IS Benin A YORUBA NATION?

BREAKING!! 18 Corpers and other passengers including the driver die in... 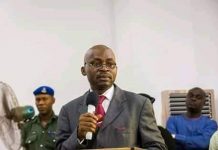 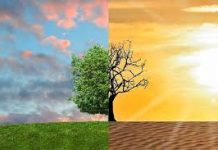 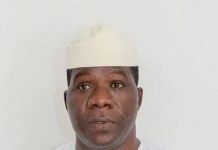 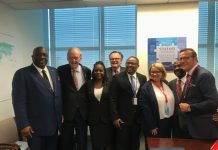 Ekiti Commissioner for Local Government calls for reintroduction of PWD