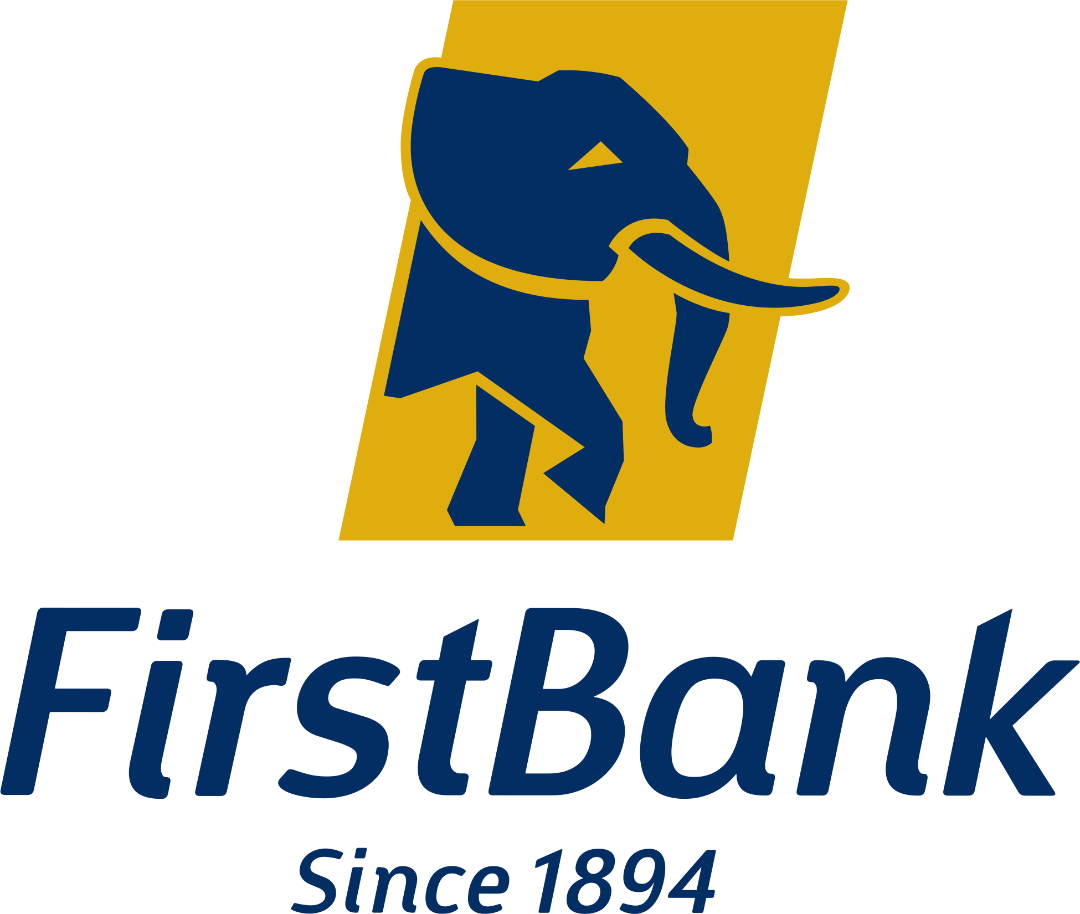 Adegoke Adewale Saheed has been operating savings account number3039660689 with First Bank of Nigeria for the past eleven years without much hassle. But the middle aged man felt disappointed and bitterly angry for the past few days that he has to ‘launch a social media attack’ against FBN. In some of his posts on social, he shared how N32.000 disappeared from his account.

In his encounter with SECURITY MONITOR, he alleged handlers of First Bank of Nigeria’s Facebook page of conniving with online scammers to defraud customers. According to Adegoke, “I used POS to pay for some goods on 16th November, 2021, my account was debited but the POS operator told me it was a “Declined Transaction’. It wasted my precious time and I was infuriated with the POS operator who insisted I must part with extra money before leaving with the goods. I struggled hard to get cash and immediately, I log on to official page of Facebook to seek redress. I got a response that I should direct my complain to a wattsapp channel via 09124902399. Before sending any further details to the WhatssApp line, I sent direct message to FBN for hours without response. They responded few minutes after I received debit alerts of N32, 000 from my account. So sad. I fell to the hands of these scammers due to inefficiency on the part of FBN Facebook handlers”.

On why he didn’t go to FBN banking hall to lodge complain, Adegoke asks rhetorically that, “If the social media accounts are not effective, why are they putting it up there?”

Perhaps, he continues, “this was not the first time I’m getting issues resolved through social media. The same account few years ago was deactivated and I got it activated through Twitter. I would have used twitter this time around too if not the Federal Government ban on it”.

The FBN customer who appeals to the bank to refund his money noted that “I could see the account operator online and I messaged him before accepting to fall for the scammer but the operator didn’t respond until I was defrauded”.

Further Checks by SECURITY MONITOR show that aside from throng of FBN customers who besiege the Customers Desk of the bank’s numerous branches over various complains of missing money, POS  ‘declined transaction’ crisis, there are other customers who attempted to resolve one crisis or the other through the bank’s social media channels but ended up being defrauded.

Investigations reveal that scammers have successfully encircled the FBN social media in such way that they have created fake Facebook pages, watsapp channels, etc. They even share the fake accounts and watsapp channels on the real FBN Facebook page, lured FBN customers to lodge their complains through those fake accounts for further actions with a trick to swindle them of their hard earn savings without hindrance.

“It’s either there are staff accomplice within FBN or lack of efficiency of the bank’s social media officials. If not, why do they fail to promptly refute or disclaim the scammers posts and possibly remove  them from their paage or report them to security agencies?

The rising fraud emanating from the bank’s online transaction is too alarming”,  Adegoke told SECURITY MONITOR.

Adegoke is not alone in this type of sad tale as many Facebook users lament over similar experiences. A  Facebook user with the name, Khalifa Chifum angrily posted on FBN Facebook page as thus:  ‘You people are with my 200,000 Naira since on the 25th of October… I’m pleading with you people and the entire management to help reverse my money because it’s my hard earns money, I was debited with the sum of 100,000 twice on the 25/10/2021 around 8:30am and 2:47pm using QR Payment… I have been calling your first contact center all day and night but no help. I also visited your branch but no help… For me I’m ready to sue you people because it’s my money and not even small amount of money… I’m tired of all this and your poor services because they’re many banks out there looking for customers with good and comfortable services”.

A subsidiary of FBN Holdings, FBN is a Nigeria’s premiere bank. It was founded in 1894 by Alfred Lewis Jones as a multinational bank and financial services company headquartered in Lagos Nigeria.