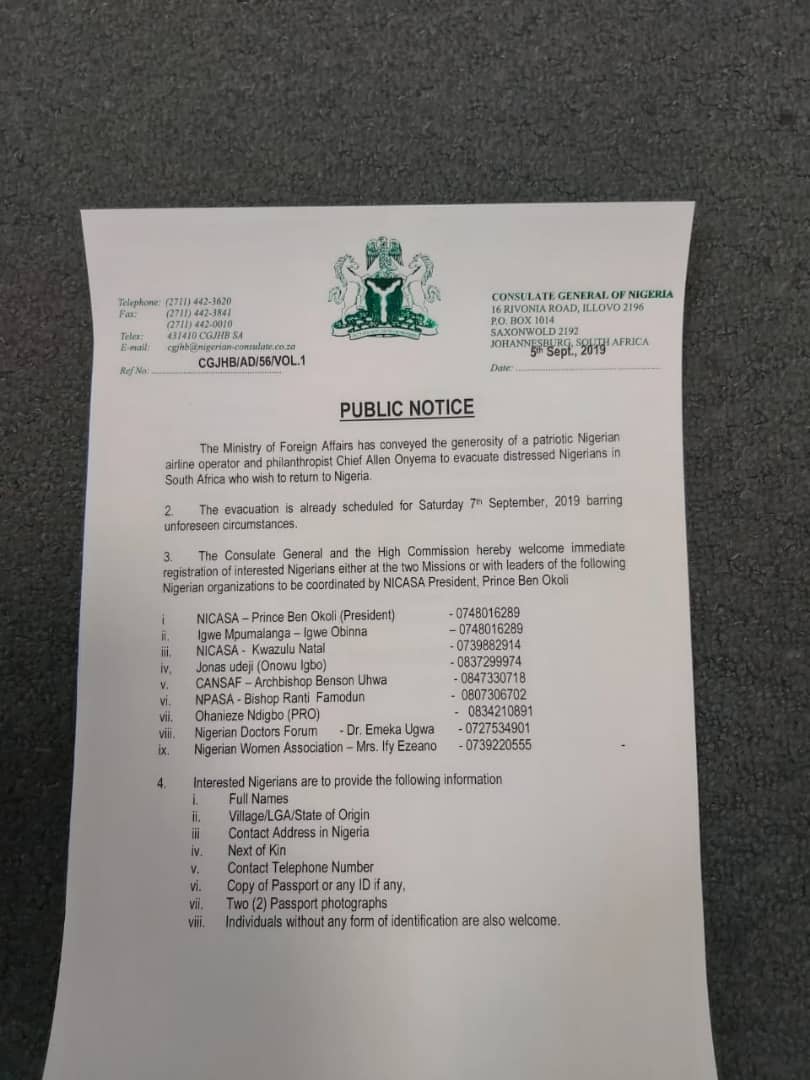 Why so? At least, they have succeeded in drawing significant attention to the society and its culture of violence. Violence against women, children and the elderly. A society where babies as young as four months are raped and murdered, a society where girl children, teenagers, young women and the elderly women are sexually violated- more often by persons related to them; A society where a woman is murdered every three hours is certainly one that the world needs to pay attention to. A society where trucks are burnt between South Africa and neighbouring countries because South African nationals must be the truck drivers. A situation that is not backed by any verifiable data, even when the leaders of the protesters were asked for such. The country must just accept their word for it. hmmmm…

Assuming they were correct and the situation were so, should the burning of goods, trucks and businesses be an appropriate response? Thanks to these violent acts, the citizens and those of neighbouring countries upto the DRC now face a spike in prices of goods in the region. A society with a culture of violence!
A society with a culture that will rather burn trains for arriving late; a culture of violence where communities burn libraries, hospitals and schools because of temporary lack of services surely deserves to be known for what it is. So the violent attacks may be ‘acts of criminality’ but is in tandem with a societal norm that has grown to be acceptable as it were.

The world might have heard things like: ‘The foreigners are taking our jobs’, they are taking our women ‘they are selling drugs to our children and people’ .
Hmmmm… ok, just a few thoughts.
What jobs please? in a society where the foreigners have to labour twice, in some cases three times more than the average local to even secure an interview, let alone get hired.
Yet there is empirical data that shows the immense contribution of foreigners to creating and growing employment in the country.
Most foreigners are known to have gone on to set up their businesses and grow them from nothing to success stories. Those in the informal sector have started local stores from barbing and hair salons to little spaza shops in the communities where they even offer credit sales to the same locals. something others would not do for them. The average Somali, Eritrean or Tanzanian arrives the country with little or no resources but through communal support, self-denials and savings pools resources and starts providing service to the community. Yet, it is this foreigner in South Africa that becomes the target of the criminal attacks.
They claim the waiters in restaurants are hired because they are ready to accept lower wages than what the South African feels he/she is entitled to. There are divers views as to the quality of work done by the locals when they get into such jobs.
As regards the professionals, perhaps the world should ask the average looting persons and their twitter supporters what skills and/or qualifications they possess to think they should be ‘given’ the job of the medical doctors, legal practitioners, nurses, specialists, educationists et al whom they have made their targets of attacks.

What self-respecting woman will wait to be killed in the hands of his fellow country-man?
In August 2019, at least 30 women were reported to have been killed by their partners. where women have choices, would it not be a rational behaviour for them to opt for companies in which their lives are not at risk? Yet, the anger is aimed at the foreigners for ‘taking their women’. Again, that sense of entitlement! The woman must take permission from the men on who she chooses to give her affection to or go with in marriage.
Now that the world is becoming aware of what sort of culture exists in South Africa, maybe there might be some help for these entitlement-seeking lot. Official records show that South Africa has the highest about the highest femicide rate in the world. And perhaps the world may request of the attackers and their supporters to kindly identify a couple of the women ‘stolen’ or taken by the African foreigners.

It is a known fact that a large number of the drugs in circulation in the society are locally made. From nyaope, to whoonga, to mandrax and others. The locals making them are definitely not foreigners and many of these fellows live in the local townships. This does not suggest that there are no drugs imported into the country. Part of the questions to ask is when they are brought in, as they are not ‘spirits’, what is the nationality of the customs and immigration officials at the country’s border posts, through which these prohibited substances pass into the society? And when the distribution network collect their ‘goods’, please what is the nationality of the police men and women who collude and connive with the drug cartels in ensuring they continue in business? By the way, has the world been shown the drugs seized by these looting lot? Anyone seen the evidence to ‘justify’ their anger?

Recently, there was a raid on contraband goods in Johannesburg. At least 10 of police officials are now docked for corruptly giving back these illegal items to some of the traders- of course for a fee. What is the nationality of the department of home affairs who get involved in the ‘deals’ that continue to sustain illegailty in the system?

Why is it that when the anger of the looters and criminals boils, they are hardly directed at these officials who are not foreigners but South Africans?

We will leave for another day, the impact and effect of the colossal hollowing out of state-owned enterprises by people who are not African foreigners; cases in which the state resources meant for the development of its people have found their ways into other places.
Suffice to say that ALL these attacked African foreigners pay taxes in one way or another. Their monetary contributions to the national fiscus is what is now being used to bail-out these debt-ridden state enterprises. And they are the ones being used as scapegoats for their anger and criminal acts.

At least, now the world has some better understanding of what society there is in Mandelaland. All thanks to this tribe of South Africans.