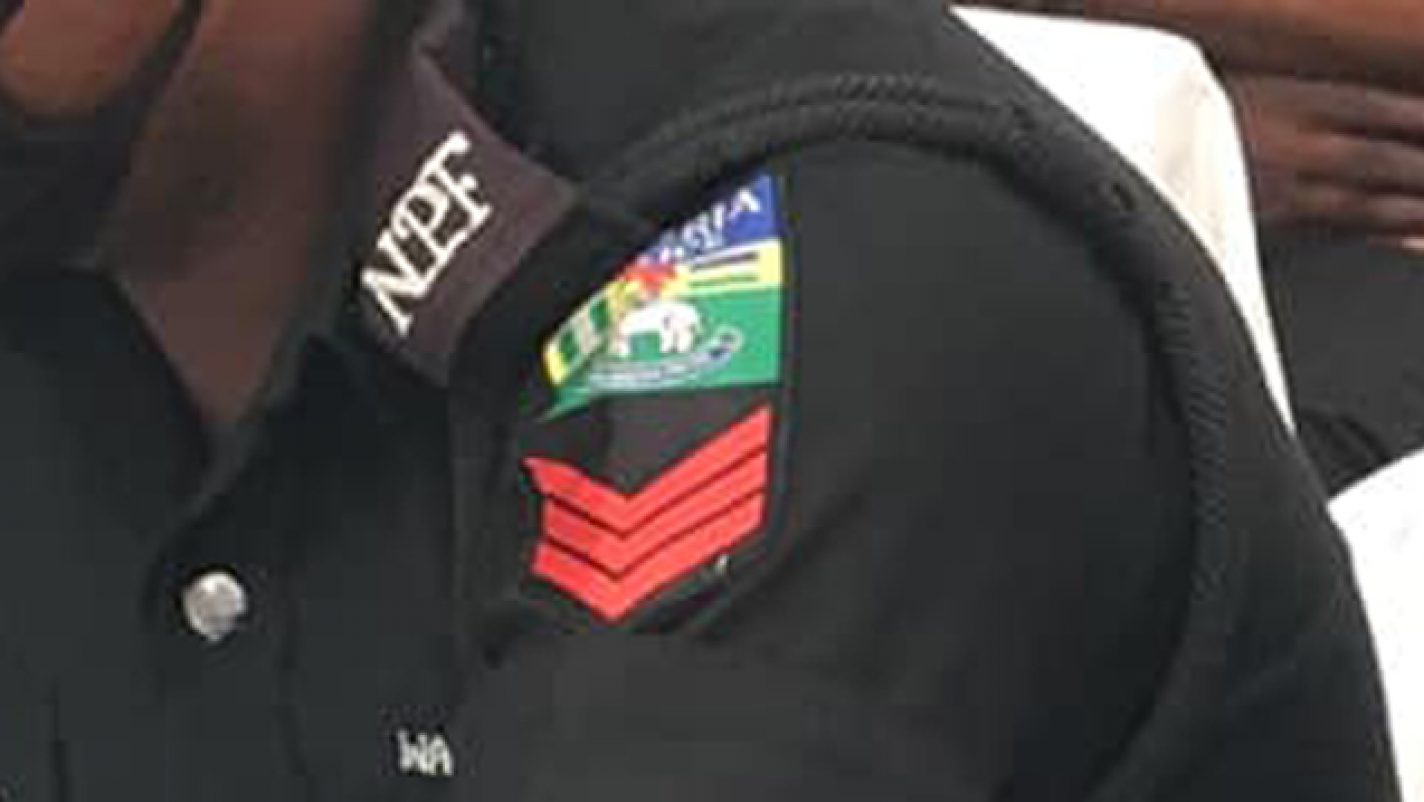 The Lagos State Police Command has restored normalcy in Lagos Island area of the state after rival groups of hoodlums clashed and disrupted activities.

Police
The police confirmed the arrest of some suspects involved in the violent clashes, which created tension in the Idumota and Oke Arin areas of the state.

The Guardian learnt that there were shootings in the areas, while the hoodlums were said to have fought with broken bottles, which made people within the vicinity scamper to safety while sellers deserted their goods. The clash reportedly started on Thursday and continued into the early hours of yesterday.

The hoodlums were said to have taken advantage of the unrest to loot shops and rob people of their valuables.

Reacting to the incident, the state Police Public Relations Officer (PPRO), CSP Adekunle Ajisebutu, said normalcy had been restored following a massive deployment of policemen in the areas.

“Normalcy has since been restored following a massive deployment of policemen to the scene. Some arrests have also been made. Investigation has commenced,” Ajisebutu said.

More troubles for Tunde Ayeni, as AMCON takes over IBEDC
Farewell to the East!!! ”Every armed robber is now a freedom fighter in Igbo land”- Igbonekwu Ogazimorah