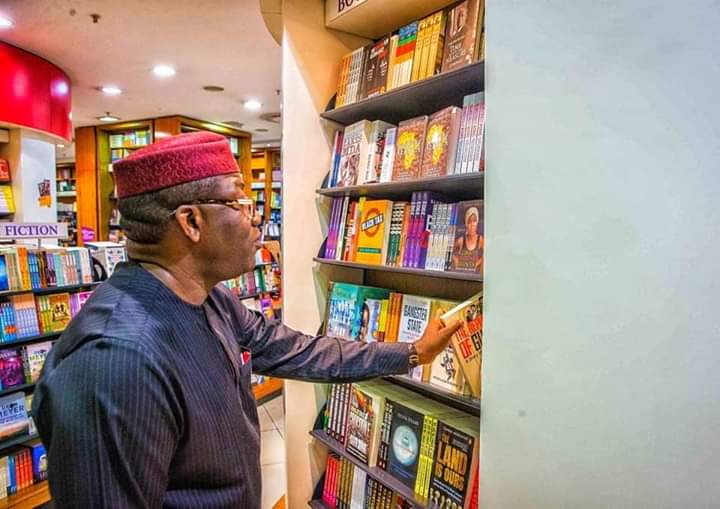 A second original monkey is removed and replaced. The newcomer again attempts to climb the ladder, but all the other monkeys hammer the crap out of him. This includes the previous new monkey who, grateful that he’s not on the receiving end this time, participates in the beating because all the other monkeys are doing it. However, he has no idea why he’s attacking the new monkey.

One by one, all the original monkeys are replaced. Eight new monkeys are now in the room. None of them have ever been sprayed by ice water. None of them attempt to climb the ladder. All of them will enthusiastically beat up any new monkey who tries, without having any idea why.

That is how #traditions, and #ethnic profiling get established and followed.

Think twice before following a tradition, or negative ethnic profiling. It would make more sense if you get your own understanding to it!

Have an isolated and informed perspective on all decisions that govern and determine the way you live your life.
Some inherit hatred and continue with it without knowing the cause of the hatred! Think hard about John Kayode Folorunso Fayemi’s names. They are all symbolic. (Original concept are not mine. I merely adapted for my purpose)