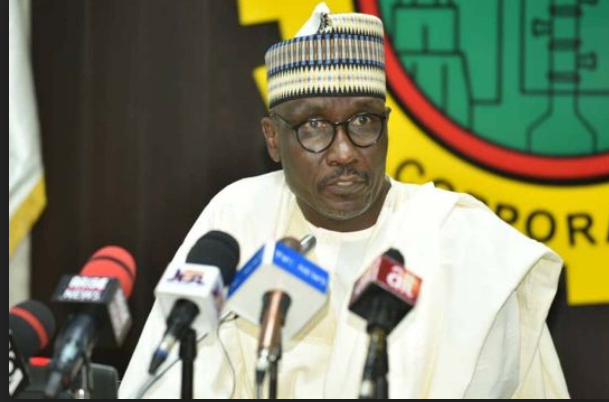 The House of Representatives’ Committee has uncovered an alleged secret account owned by the Nigerian National Petroleum Company Limited.

This was revealed at the commencement of a probe of all joint venture operations and production sharing contracts in the oil and gas sector since 1990.

It’s goal is to verify the legality or otherwise of the transactions.

This ad hoc committee chaired by the Chairman, Rules and Business, is probing the structure and accountability of the joint venture Businesses and Production Sharing Contracts of the NNPC in the last 32 years.

It has the mandate of the House to establish whether or not the various joint venture agreements of the NNPC followed due process.

The Committee insists all those invited, including the organisations that challenged the authority of the parliament to execute its legislative assignment, are under obligation to appear or risk arrest.

Present here are representatives from the office of the Accountant General of the Federation, Total Energy, Shell Petroleum Company and Chevron.

They spoke to the lawmakers’ inquiries, including the discovery of an NNPC bank account said to be unknown to the government

The lawmakers expressed reservations about some of the discoveries