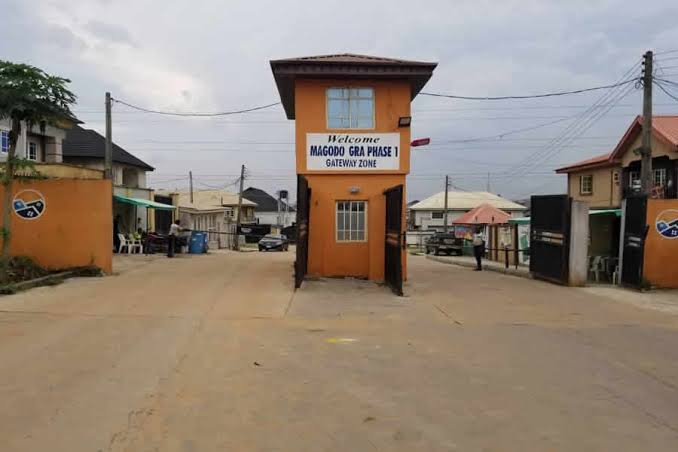 The Lagos State Government says that the Revised Magodo Residential Scheme I and II have become operational and will guide the continuous development of the schemes.

This was disclosed by the Commissioner for Physical Planning and Urban Development, Dr Idris Salako, while signing the revised document in the ministry’s conference room.

Salako said that by signing it, government had officially released the Revised Magodo Scheme I and II for use by professionals in the built environment, property owners and developers operating within the Magodo schemes.

He explained that the revision was in tune with modern realities, having been informed by the exigencies of time and the need to maintain the sanctity of the high-profile schemes.

“This is a much expected outcome and a promise kept to stakeholders of Magodo Scheme I and II after several meetings and engagements on the revision of the schemes,” he said.

The commissioner urged all concerned to be guided by the dictates of the revised schemes when embarking on any form of physical development in Magodo Scheme I and II.

“By now, it should be obvious to all that the administration of Mr Babajide Sanwo-Olu is passionate about the sustainability of Lagos State through orderly and organised development of the state,” he said.

He noted that the release of the revised Magodo schemes underscored the determination of the state government to continue to take incremental but positive steps towards realising its goal of a sustainable 21st century Lagos economy.