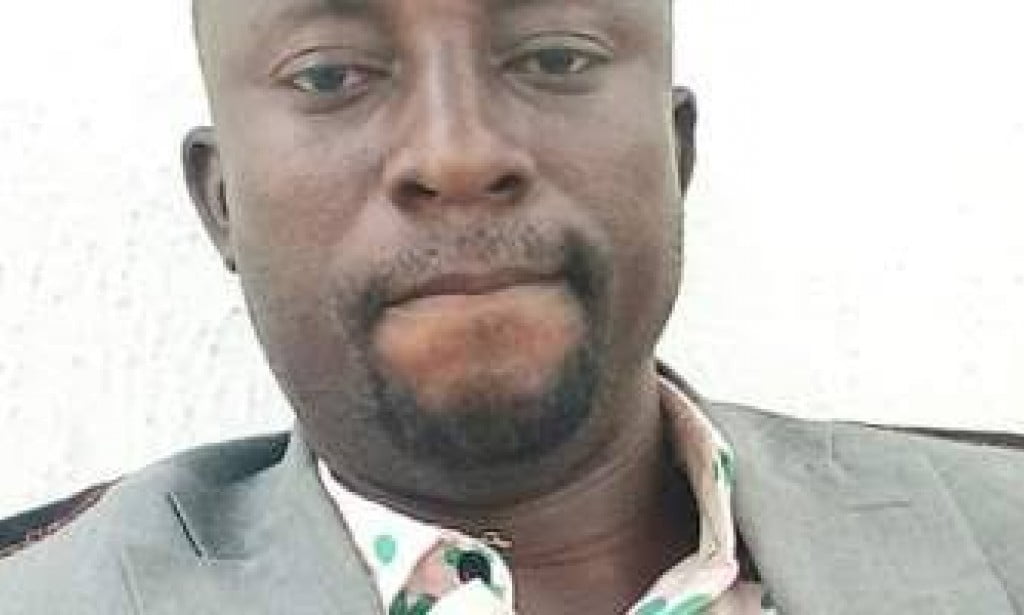 A reliable source confirmed the death of Adepoju on Wednesday.

Until his appointment, Adepoju was the Head of Prize Engineering Consultants Limited.

He was also a graduate of Civil Engineering from the University of Ibadan, and has been involved in several projects, including providing engineering consultancy services on the construction of Igbeti-Ogbomoso Road; Oshodi Transport Interchange; reconstruction/upgrading of Oshodi-Murtala Muhammed International Airport Road; Oshodi-Abule Egba Bus Rapid Transit (BRT) project and VGC Flood Control Project, among others.