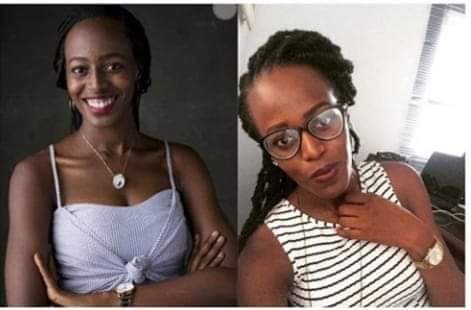 Moradeun’s life has been cut short and wasted. Moradeun was on her way back from work when she was attacked at Gbagada by some miscreants who stabbed her on the neck and dispossessed her of her bag, laptop and other valuables.

Some good Nigerians tried to save her life by rushing her to a near by hospital (R. Jolad Hospital) where she was unfortunately rejected. They offered no first aid treatment to stop the bleeding but insisted on getting a police report before she will be attended to. While this was going on she continued to bleed. Unfortunately, she drew her last breath while she was being rushed to another hospital.

Moradeun wouldn’t have died if the said doctor did the needful by stopping the bleeding.

The Nigerian Medical Association and the law enforcement agencies should abrogate this obnoxious policy of demanding a police report before treating either a stabbed victim or a gunshot victim. Treatment can be commenced, while another medical officer can call the police. We should place high premium on human life.