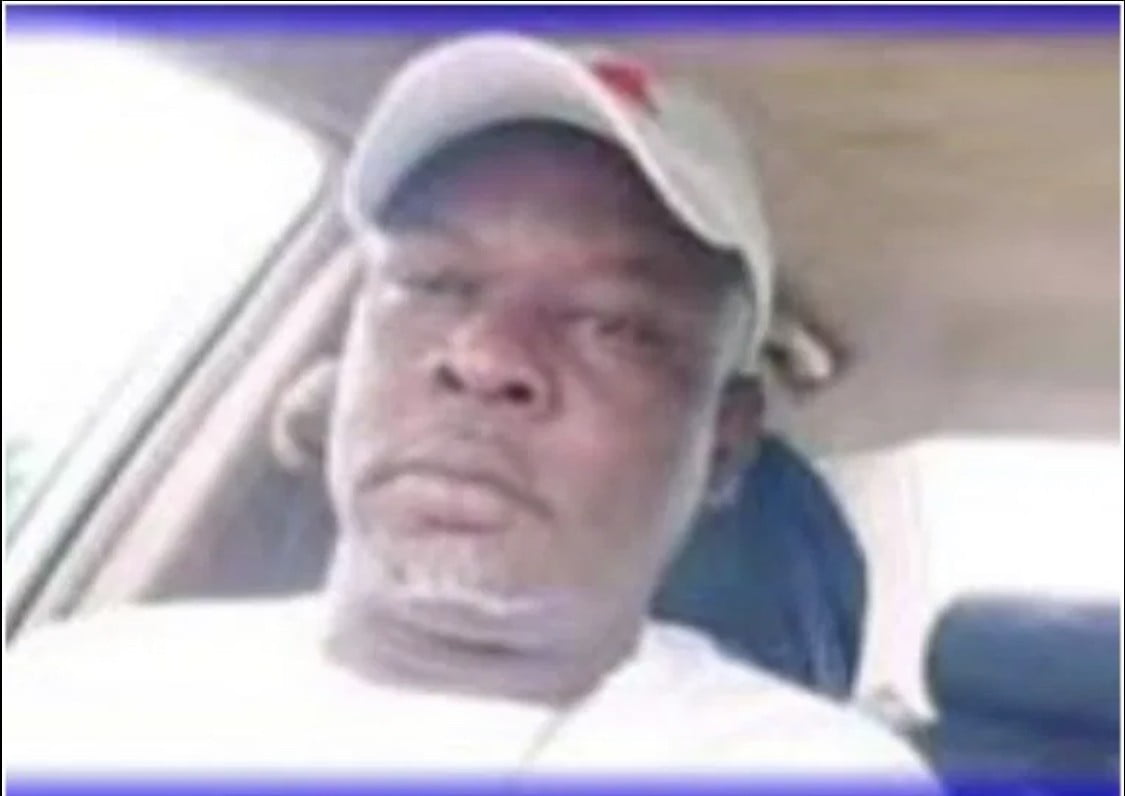 A Nigerian man, identified as Victor has died in the house of his side chic during a sex romp in Delta state.

It was gathered that the side chick is the wife to the deceased’s best friend.

Mr. Victor who was said to be a successful butcher who started having an illicit affair with the woman after his friend had an altercation with the wife.

It was gathered that his friend asked Victor to help him settle the altercation with his wife but rather brainwashed the woman to separate from her husband.

After the separation, Victor and the woman started the affair and while having sex in the woman’s house, the man died during sex romp as a result of a heart attack. What would this man tell his creator?, the commentator in the video enquired.