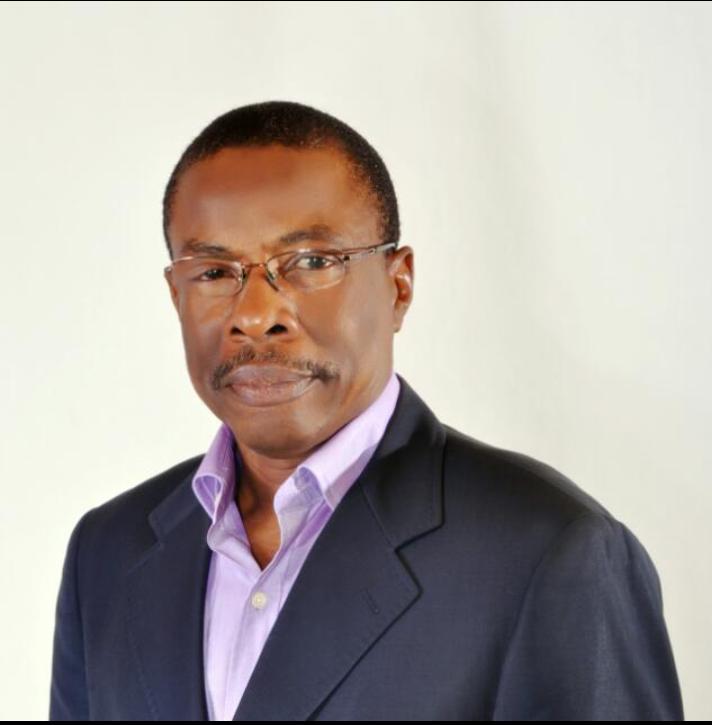 Much has been said and written of the popularity of former Governor Segun Oni as a formidable political foe and obstacle to the electoral victory of APC in the scheduled Ekiti gubernatorial election of 18th June, 2022.

I came through Akure to Ado-Ekiti yesterday. In my interaction on-board the flight with a fellow passenger, he was persuasive and vehement in his view that APC will loose the governorship election to SDP owing to the strong political influence of Segun Oni, a former Governor and grassroots politician.

He spoke of disaffection in APC and how aggrieved party members were leaving the party in droves.

I must admit that I was quite shaken and disconserted with such negative news about my party in Ekiti state whose gubernatorial candidate (BOA) I was nominated as a member of the National campaign Council to contribute to the Party’s electoral victory.

However, last night I was fortunate to watch on TV a life debate by six of the gubernatorial candidates to the electoral contest.

No doubt, a good listener with an intelligent mind can discern with ease the mental capacity of the person he is listening to.

I listened to Governor Oni speak and it didn’t cost me anything to come off with my impression of the former governor. Oni did not speak nor address questions posed to him with the gab of knowledge of a former Governor who ordinarily ought to speak eloquently about governance in the state from an informed perspective. It does seem Oni wasn’t prepared for the debate or he simply had nothing innovative to offer the people of Ekiti state.
The policies he articulated on economy, agriculture, education, security etc were not inspiring.

Governor Segun Oni’s performance was a far contrast from the APC candidate, BAO who arrived late for the debate. BOA, a system and establishment person has been variously this and that in the government of Ekiti state. He is the immediate past Secretary to government (SSG). He has come into the race with extant knowledge and experience in governance particularly of Ekiti state.
BOA spoke authoritatively addressing issues of governance in the state. He displayed indept knowledge of the socio-economic challenges of Ekiti state with a note of commitment to address same frontally if he is elected governor.

Judging from their performance, it is incomprehensible to place Oni and BOA at par in terms of intelligence, performance and capacity to deliver.

It seems obvious to me that the much touted popularity and formidable political posturing of former Governor Oni is nothing but a hype and fluke; it can only be the popularity of “Garage and Amala politics” trying to reinvent itself in Ekiti state after JKF and the APC had in a subtle manner barnished that brand of politics in the state.

Never again shall the people of Ekiti allow themselves to be taken back to the days of “Amala politics” where uncivil conduct and disrespect for the rule of law reigned.

Ekiti must sustain the right conduct, civil and good political character demonstrated during the tenure of JKF which his successor has imbibed and is capable to sustain.
Let’s vote BOA for stability and continuity.
Vote APC.