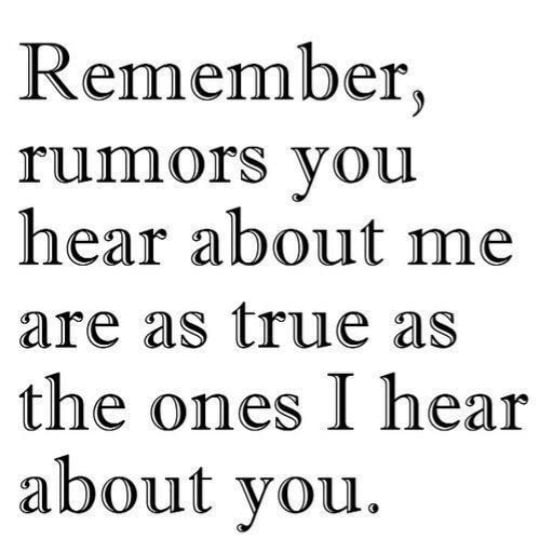 Good day, Ladies and gentlemen of the Press!

I sincerely welcome all of you to the Constituency Office of Distinguished Senator Peter Nwaoboshi, representing the good people of Delta North Senatorial District.

The essence of this Press Conference is to address the allegations credited to the Minister of Niger Delta Affairs, Senator Godswill Akpabio, where he, alleged that about 53 NDDC contracts were executed by Distinguished Senator Peter Nwaoboshi between the years 2017 and 2019. Said allegations were made in a letter sent to the Speaker of the House of Representatives, Rt. Hon. Femi Gbajabiamila.

Ordinarily, we would have waived these allegations with the left hand but because silence could connote consent, it is pertinent that we set the records straight for the sake of posterity and for the greater sake of the unsuspecting general public, who may be Hoodwinked into believing the several lies constantly churned up by the Minister of Niger Delta Affairs in an attempt to ridicule and undermine the probe by the National Assembly into the financial activities of the Interim Management Committee (IMC) of the NDDC.

We make bold to state categorically, the following: