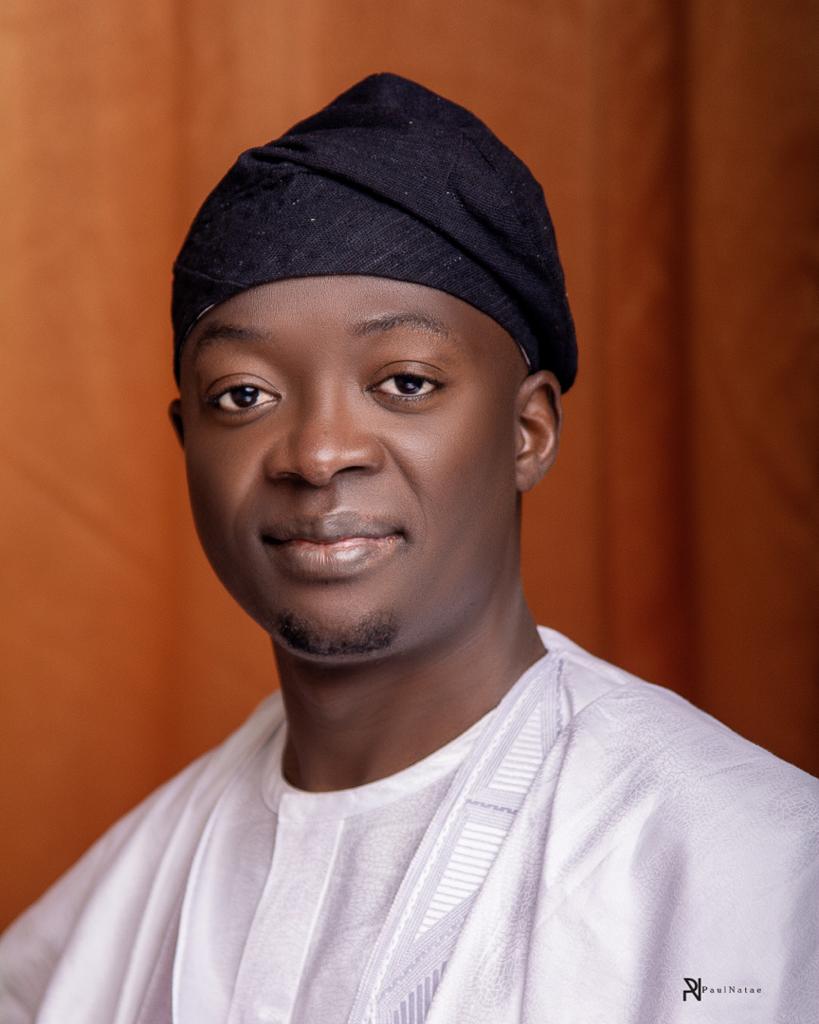 An unpleasant picture in circulation on social media of pupils without chairs and tables was what led David to offer intervention, but unknowingly met a deplorable learning environment beyond issues of chairs and tables which he prayed God to assist him change to a modern learning facility.

Such spirit of community development through individual effort is commendable and a definite sign of right mentorship. Upon interaction with David, he informed our reporter of a host of mentors he had been privileged too tutelage under over the years to include; Senator Abu Ibrahim, T. S Jack-Rich, Asiwaju Bola Ahmed Tinubu, Joshua C. Dariye and H.E Simon Bako Lalong.

He said ”I have been with Senator Abu Ibrahim for 17 years under his mentorship, daily work in the office, political field and entrepreneurship”.

On matters of education, David strongly emphasised that further efforts to ensure that the new buildings are sustained as a true learning hub through collaboration with the state ministry of education whereby properly trained and equipped teachers are deployed to the school as the rehabilitation works have also included a modern furnished library that any focused teacher can develop research skills of pupils.

David a native of Ngas Plateau state, Nigeria holds a bachelor’s degree in accountancy after completing his secondary school Education at Gonerit Memorial college Tuwan kabwir in Kanke LGA plateau state. He obtained a Masters degree in Organisational Leadership at the ECWA Seminary Igbaja, and currently a PhD student of pan African university Kenya majoring in organizational leadership. He is married to Mrs Sarah David and the marriage is blessed with three children.

Despite the financial paucity in Nigeria, we congratulate you on this effort sir. Can your constituency expect your service as an elective official given the opportunity to contest?

”Why not, for me, I have not yet started. The task of building a virile society lies in our hand, and we can’t allow it slide, we must be deliberate about it and work hard for it. I see politics as an opportunity to serve the people, if I can do this with my personal resources then nothing will stop me from doing more for the people with their mandate. I see myself as a face of Hope that is why I run a foundation called Barji Hope foundation which is a community base Foundation aimed at giving back to the society. And as much as I’m alive, be assured of more from me, this is just the beginning of greater things to come. I pray for long live, Grace and oppurtunity, more of this will come to bear in Jesus name, Amen.”