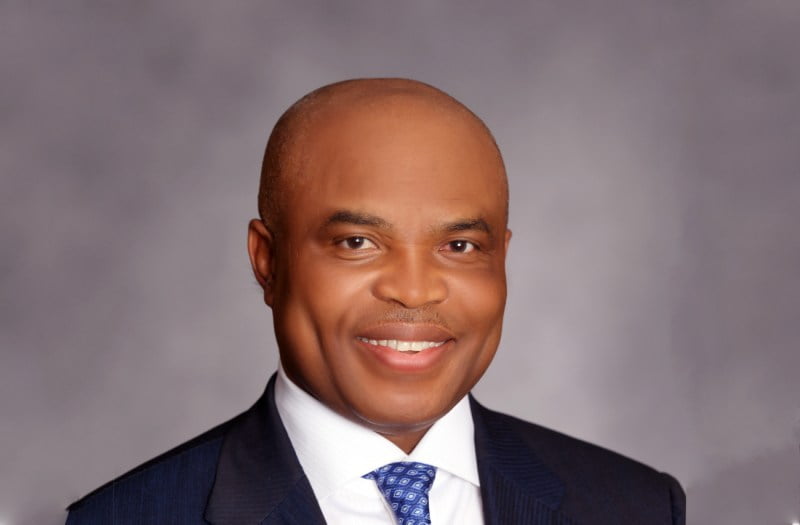 Until he got shamed by some Nigerian banks over unpaid loans, the life of Dr. A.B.C Orjiako bloomed like a prairie dotting the promenade of acclaim. This minute, however, the world unfurls for the Chairman and Co-founder of the energy company in bleak blossom.

There is no gainsaying the uncanny resemblance between him and the lead character of Anezi Okoro’s famous novel, One Week, One Trouble. Like the 1972 novel’s character, the businessman has been hugging negative spokes of the limelight in the past few months.

Like a sewer rat fleeing the onslaught of an unrelenting charwoman, Orjiako is running hither, thither  in the wake of an order from a Federal High Court instructing his company not to transact with him anymore.

The court, sitting in Lagos blocked Seplat Energy Company from transacting with its Chairman and Co-founder, Orjiako.

The oil and gas firm disclosed this on Tuesday in a statement signed by Edith Onwuchekwa, Director Legal/ Company Secretary.

Justice Yellin Bogoro of the Federal High Court, Lagos made an interim order while granting ex-parte Mareva application filed by Zenith Bank Plc through its counsel, Mr. Kemi Balogun (SAN), in the case of an alleged $78,426,578.64 debt.

Cardinal Drilling was promoted by Orjiako as the debt was transferred to Seplat.

Seplat said it “has been made aware of the ex-parte Interim Orders of Mareva Injunctions which were granted by the Federal High Court sitting in Lagos, Nigeria in a court action instituted by Zenith Bank PLC against Shebah Exploration & Production Company Limited and 8 others, with an additional 29 cited parties.

“The Interim Orders give an administrative mandate to Seplat Energy Plc and others not to deal with the assets of (or transfer funds to) Shebah Exploration & Production Company Limited, Shebah Petroleum Development Company Limited, and Dr. A.B.C. Orjiako.

“The order has no impact on the operations of Seplat Energy. We understand the injunction relates to loans made by Zenith Bank PLC to Shebah Exploration & Production Company Limited in 2014.”