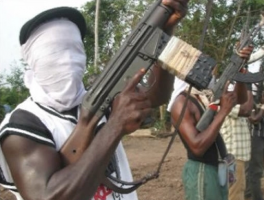 A South African returnee has been arrested by the police in Enugu State for alleged involvement in an armed robbery.

The suspect, Kingsley Okonkwo, from Agbogugu, Awgu LGA, Enugu State, was among 15 suspects paraded at the headquarters of the State Police Command on Tuesday.

Briefing journalists on the latest breakthrough of the command, the State Commissioner of Police, an Ahmad Abdur-Rahman said they arrested 15 suspected criminals and made some recoveries.

According to the police boss, the items recovered were four arms, four cartridges, 13 handsets, one tricycle, three motor vehicles, and an English word.

Abdur-Rahman explained that the suspects were arrested for various offences, including conspiracy and armed, defilement and murder.

The police boss said they were striving to reduce crime to the barest minimum through proactive measures without losing sight of respect for human rights and the rule of law.

“These achievements were made possible through intelligence-led policing measures put in place by the command,” Abdur-Rahman said. 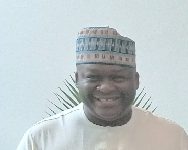 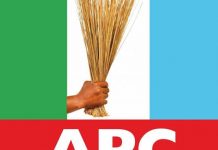 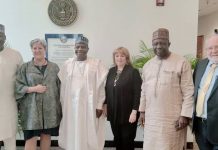 How I was nearly killed during 2019 elections – Reuben Abati 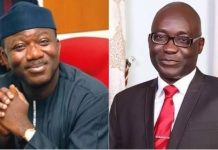 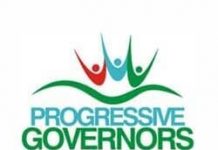 ADDRESS BY CPS TO THE GOVERNOR OF KANO STATE CELEBRATING KANO’S... 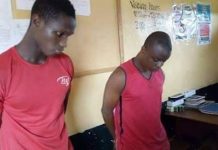 Nigerian Biggest Drug Dealers in Liberia, Nabbed with L$12m Worth of... 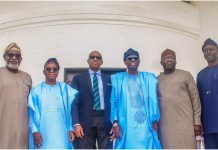 Treating everyone equally, irrespective of political affiliation, is reflective of the...