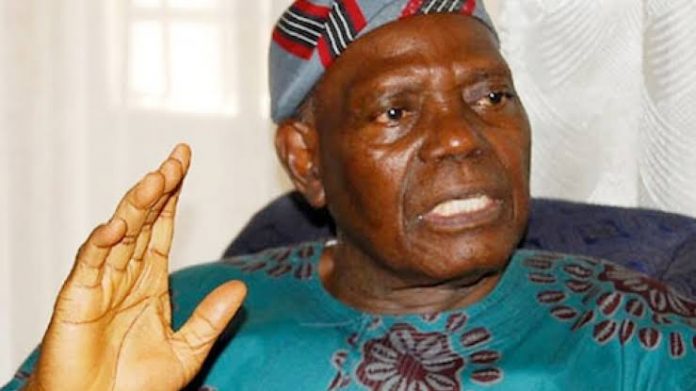 The attention of the South West leaders of APC was drawn to a communique of the meeting of a group, named Unity Group, in Ondo State Where the convener and leader of the group, Alhaji Ali Olanusi was credited with a statement that passed a vote of no Confidence on the APC National Reconciliation Committee with a direct attack on the Chairman of the Committee, Chief Bisi Akande alleging that he was on the payroll of Ondo State Governor, Arakurin Rotimi Akeredolu. The allegations were frivolous and uncharitable.

The APC leadership was shocked and hugely embarrassed that a supposed member of APC can publicly cast aspersions and throw muds at Chief Bisi Akande whose greatest asset is his unblemished name and untainted integrity. This can only come from a member who joined APC midway and had not been indoctrinated to the ethos and tradition of the Progressives, especially in the South West, where we hold our leaders in high esteem.

In a Statement released by the APC Zonal Publicity Secretary, Rt. Hon. Karounwi Oladapo, the leadership urged all APC members to commit themselves to the ideals of our party among which is the utmost respect to our leaders at all times.

Quoting the National Vice Chairman of APC and the South West Caucus Chairman, Pastor Bankole Oluwajana, “The Party leadership will visit any member who disparages APC leaders with severe sanctions and the full weight of APC Constitution on discipline will be brought to bear on such individuals or group of persons, however how highly placed. APC is not a lawless party. Members can criticize and disagree with the leaders on principles and opinions but no members have the latitude to attack the personality of the leaders, assassinate their character and bring them to public ridicule

“Chief Bisi Akande is the Foundation and Pioneer National Chairman of APC and one of the best in the South West going by his track records and spotless character. He deserves respect from all at all times.” 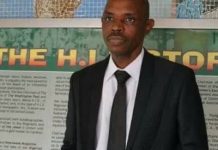 El-Rufai, Tinubu and their herdsmen. By Lasisi Olagunju 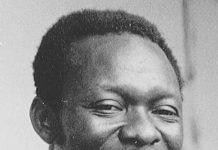 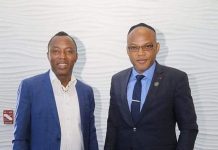 Sowore Planning With Foreigners To Destabilise The Country – DSS Breaks... 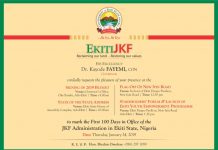 KAROUNWI REMINISCES ON 20 YEARS OF DEMOCRATIC RULE IN EKITI STATE...