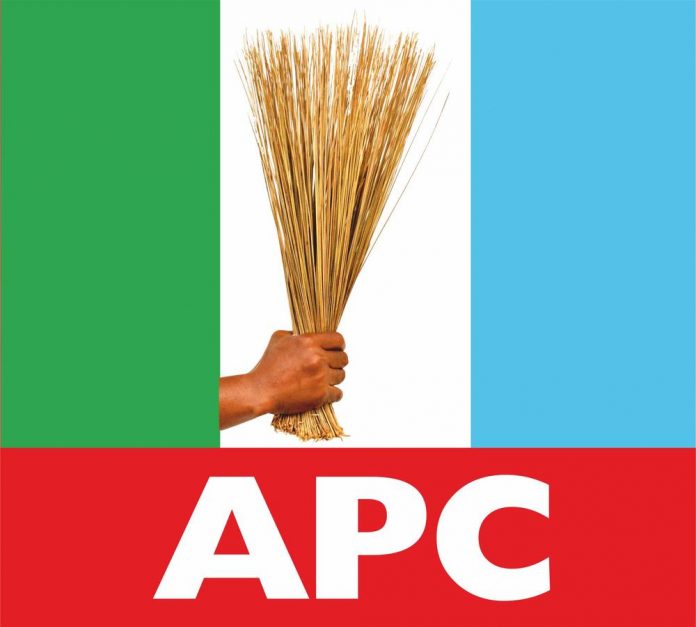 In a statement made available to the press by the Zonal publicity Secretary of APC in the south west, Rt.Hon. Karounwi Oladapo, Pa Fasanmi was described as the bastion of the progressive politics in Nigeria.”He remains committed to the ideals of progressive politics and democracy. He remains the oldest Senator in Nigeria as of today. Senator Fasanmi was a parliamentarian of all seasons ; he was in the national parliament of the first republic as house of reps member and a distinguished Senator of the Nigeria senate in the second republic, representing Ekiti constituency.”

Senator Ayo Fasanmi is a first generation disciple of the late sage, chief Obafemi Awolowo and he represents all that Awolowo stood for in his days ; freedom for all and life more abundant and that government policies and programmes must be people centered to guarantee greatest good for the greatest numbers of people. The simplification and summarization of this philosophy to Yoruba people brought about AFENIFERE.

“Baba is a strong and respectable voice in the national affairs, arising from his long years of experience, intellect, integrity and unblemished records of public service” Karounwi stated.

The South West leadership Congratulates and wishes him long life and prosperity. 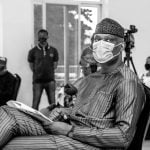