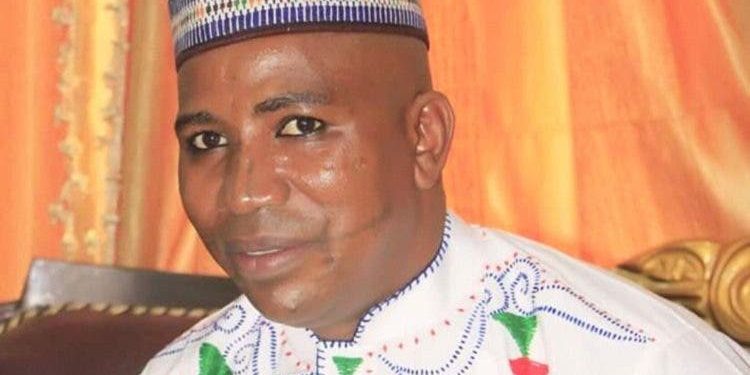 National President of the Association, Alhaji Bello Bodejo, stated this in an interview with Daily Sun in Abuja, yesterday, in response to the proposed ban on open grazing in the region said his members were not bound by their position.

“Governors don’t have constitutional power to do what they have done. Though, they have the right to make pronouncements or suggestions, but it’s not binding to us because there is no constitutional backing to that. They are all jokers.”

He advised Fulani people in the south to remain there and do their businesses legitimately, because they are Nigerians and should be allowed to trade peacefully anywhere in the country.

He challenged the governors to go after people who are committing crimes in southern communities irrespective of tribe or religious beliefs.

Meanwhile, the Miyetti Allah has distanced itself from Sunday attacks in Igangan in Ibarapa North Local Government Area of Oyo State.

The challenged the police and other security agencies to quickly investigate, apprehend and prosecute people found to be involve in the attacks to serve as deterrent to others who might want to perpetrate such criminal act.

He said members of the association were peace loving people, who could not have been involve in such wicked act.

He said the Fulani have become “endangered species” across the country because of several negative reports in social and conventional media that paint them as enemies of the people and state.

He, thus, appealed to Fulani people across the country to remain calm, peaceful and law abiding in spite of provocations.

On constitutional review, Bodejo said: “We demand creation of a ministry that will cater for the welfare of the our people. We are being attacked endlessly from every part of the south. We don’t know where to go again. We suggested that a ministry be created to take care of our people.”