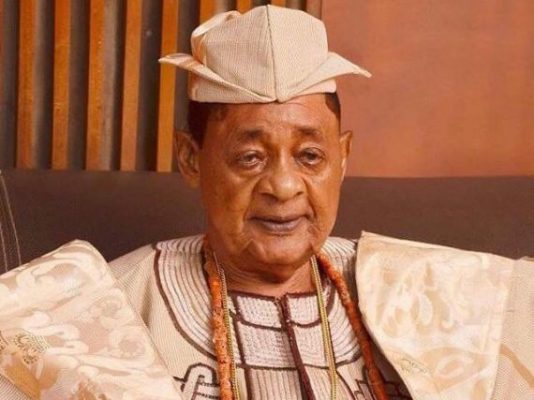 A strange occurrence took place when mourners who thronged the palace of late Oba Lamidi Adeyemi III, Alaafin of Oyo, were stung by bees on Saturday.

Eyewitnesses report that the attack took place at about 10 am after Islamic clerics had arrived at the palace in preparation for the burial of the monarch who died on Friday night.

Mourners in order to ward off the strange bees plucked leaves from tree branches and stayed in an open space.

A victim of the incident revealed that it took the intervention of some individuals who got the bees that had stung him off his clothes.

Oba Lamidi Adeyemi III, the Alaafin Oyo, was announced dead on Saturday morning after he reportedly passed away on Friday evening at the Afe Babalola University Teaching Hospital Ado-Ekiti.

OnlyFans said it can no longer serve its Russian creators because of payment restrictions
Wema bank’s ED, Wole Akinleye & other top staff linked to N1.7Billion fraud by RCCG Pastor, Isaac Adewole; just as the bank’s CSO is charged to court for attempted bribery